Al-Ameri supports Al-Sadr, and Al-Maliki calls for solving the disputes 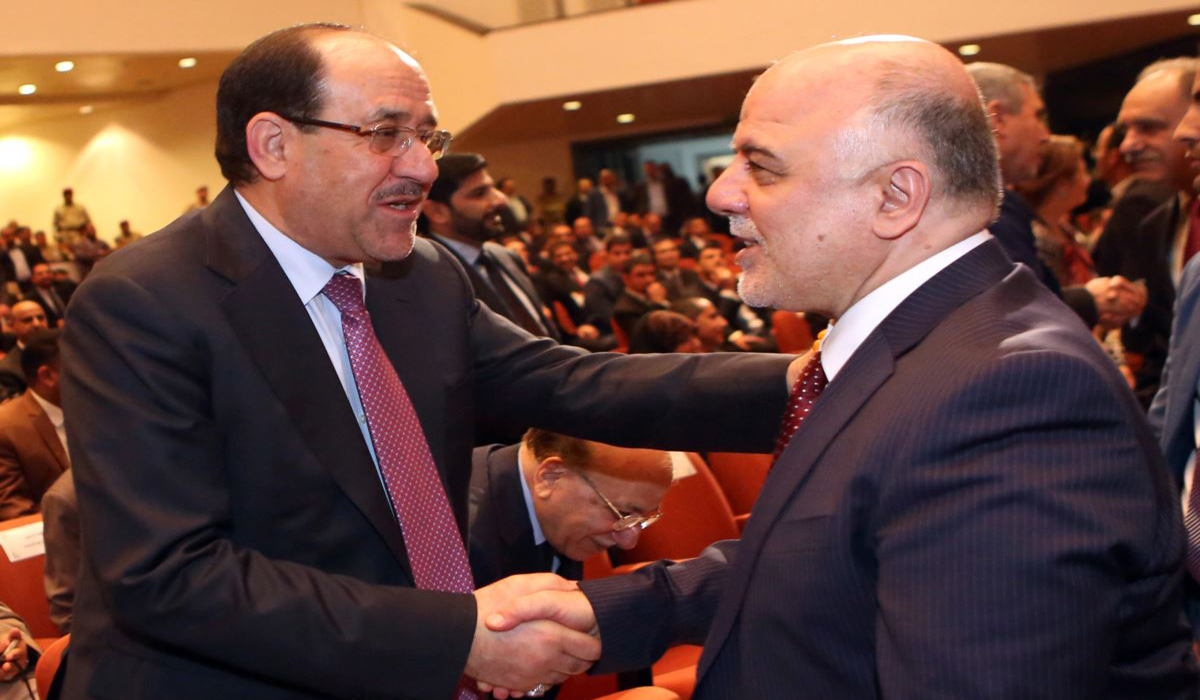 Shafaq News/ On Wednesday, the head of the State of Law Coalition, Nuri al-Maliki, called for solving the conflicts based on the constitution, and the head of the Victory (Al-Nasr) Coalition, Haider al-Abadi, welcomed the recent speech of Muqtada Al-Sadr.

Today, the leader of the Sadrist movement, Muqtada al-Sadr, called for dissolving the Iraqi Parliament and holding early elections.

After today's meeting, the Shiite Coordination Framework takes one decision

Al-Abadi: we are on the verge of major collapses

State of Law: the Kurdish and Sunni blocs will not ally with the Sadrist movement without other Shiite blocs