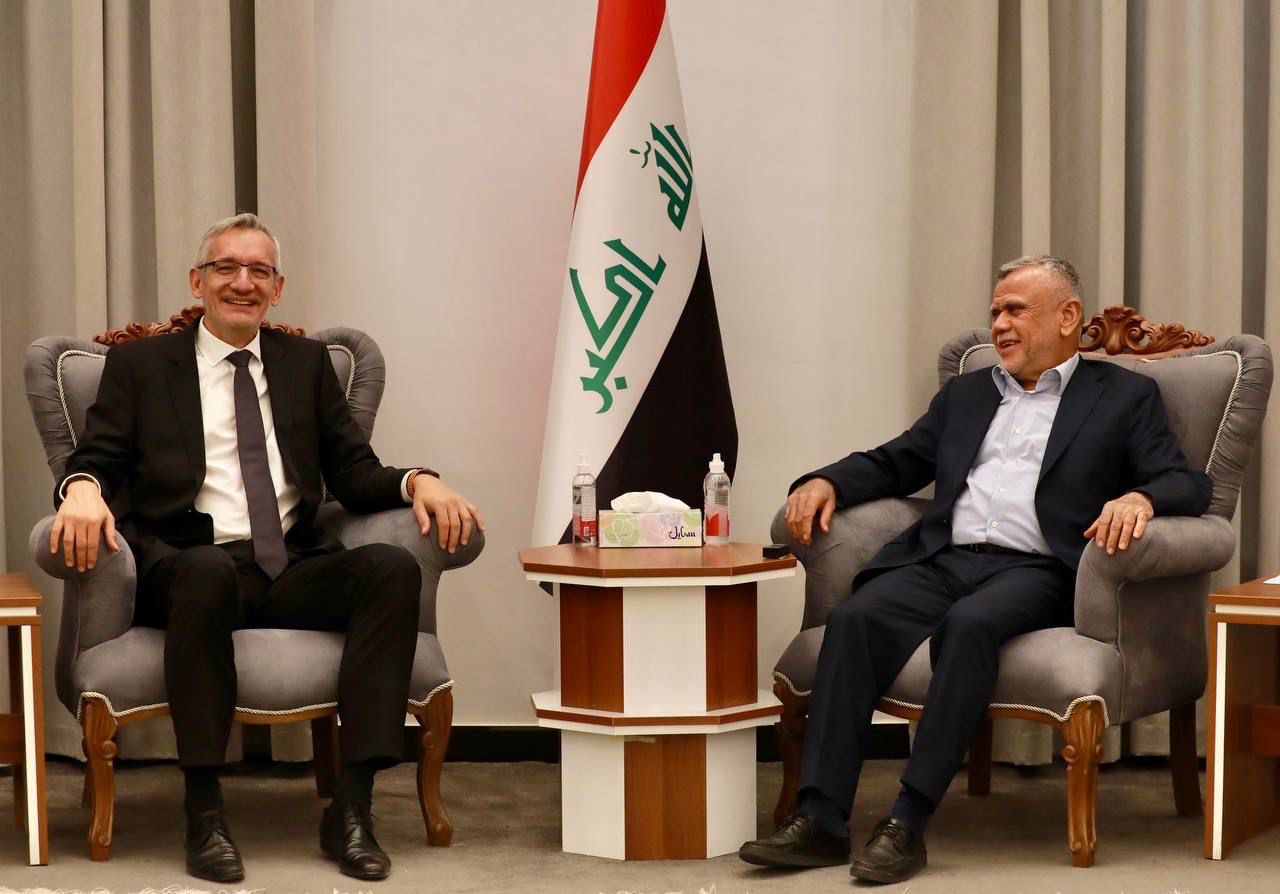 During the meeting, al-Ameri said, "we are putting all efforts to achieve political stability, which will positively affect the economic and service reality," noting, "our priority is achieving progress in the economic situation and reviving the private sector, to provide services such as water, electricity, and job opportunities."

For his part, the German ambassador said that "Siemens" is ready to solve the electricity crisis in Iraq as it did in Egypt, adding that two delegations that include German companies will arrive in Iraq in autumn, "pointing out, "we support economic growth and are ready to contribute to solving the pending problems."

"We support Iraq's stability, we respect its sovereignty and do not interfere in its internal issues. We also support any government that gets elected by the Iraqi Parliament, and we call on all countries to take a similar position."

Al-Ameri said that the solution to the electricity crisis in Iraq is an agreement with Siemens, indicating that he will work on this file with the new government.

Al-Ameri on the Green Zone and al-Takaddom headquarters attacks: Unjustifiable

The next PM must be acceptable by all political parties, including Al-Sadr, source