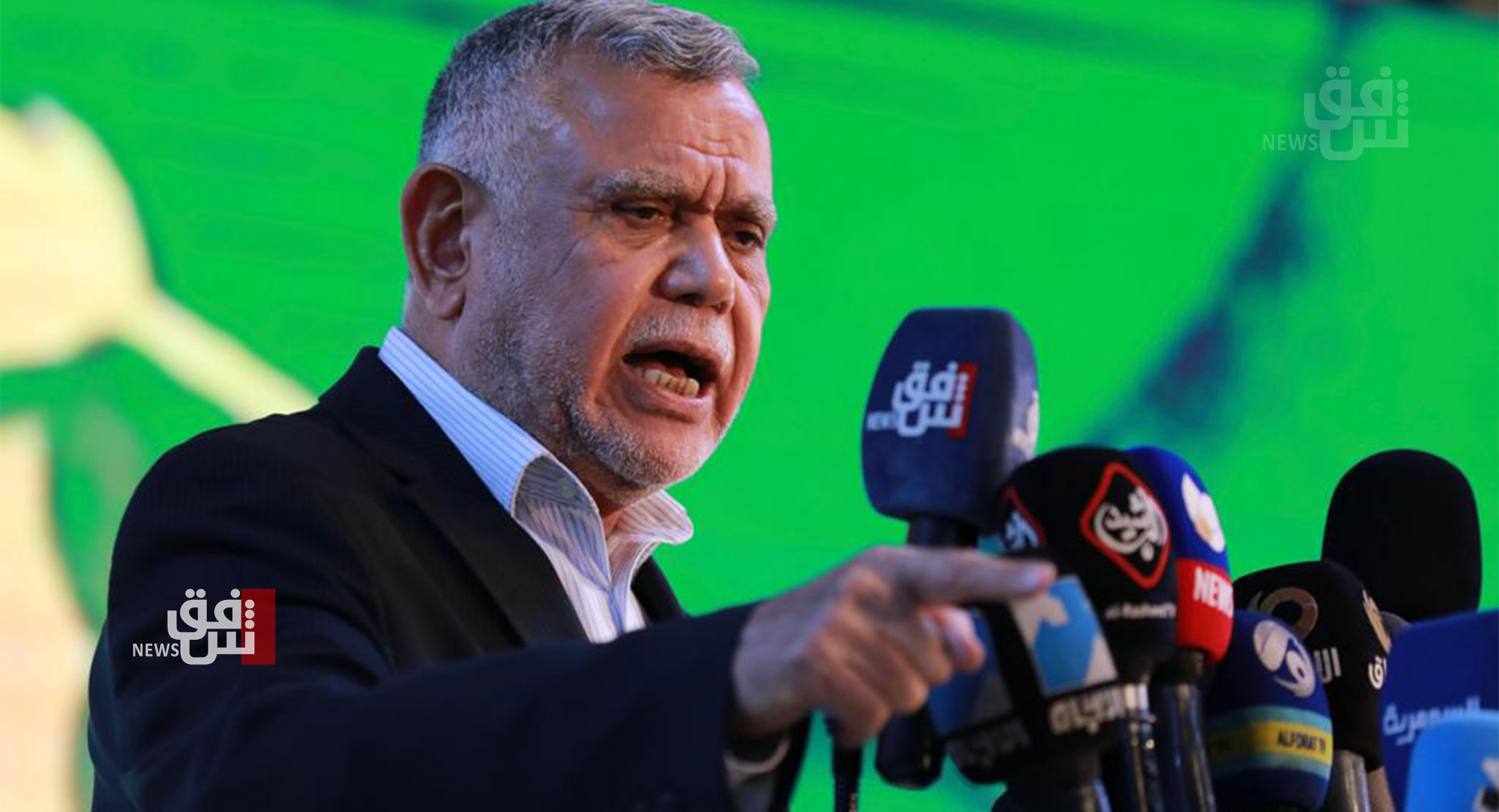 Shafaq News/ The head of al-Fatah alliance, Hadi al-Ameri, warned that the security tension in the southern governorate of Maysan might spiral into uncontrollable infight between the Iraqis, urging Asa'ib Ahl al-Haq and the Sadrist movements to pursue restrain and responsibility.

Al-Ameri said in a statement he issued earlier today, Thursday, "the bloody incidents in Maysan are lamentable and worrisome. It undermines security and stability. We warned earlier of escalation cases that might exacerbate into perilously expanding violence."

The leader of al-Fatah alliance urged "Asa'ib Ahl al-Haq and the Sadrist movements, and their political and tribal extensions to exhibit utmost restrain, consciousness, and legal responsibility...Blood draws more blood."

"The infight the enemies paid billions for, and failed, should not be presented to them for free on a golden plate," he said, "We warn our brothers of being dragged to strife and driven by anger."

Al-Ameri commended the "widom of the brothers Muqtada al-Sadr and Qais al-Khazali" and urged the tribal dignitaries to hinder the external parties that attempt to exploit such incidents to settle political scores.

Al-Ameri on the Green Zone and al-Takaddom headquarters attacks: Unjustifiable