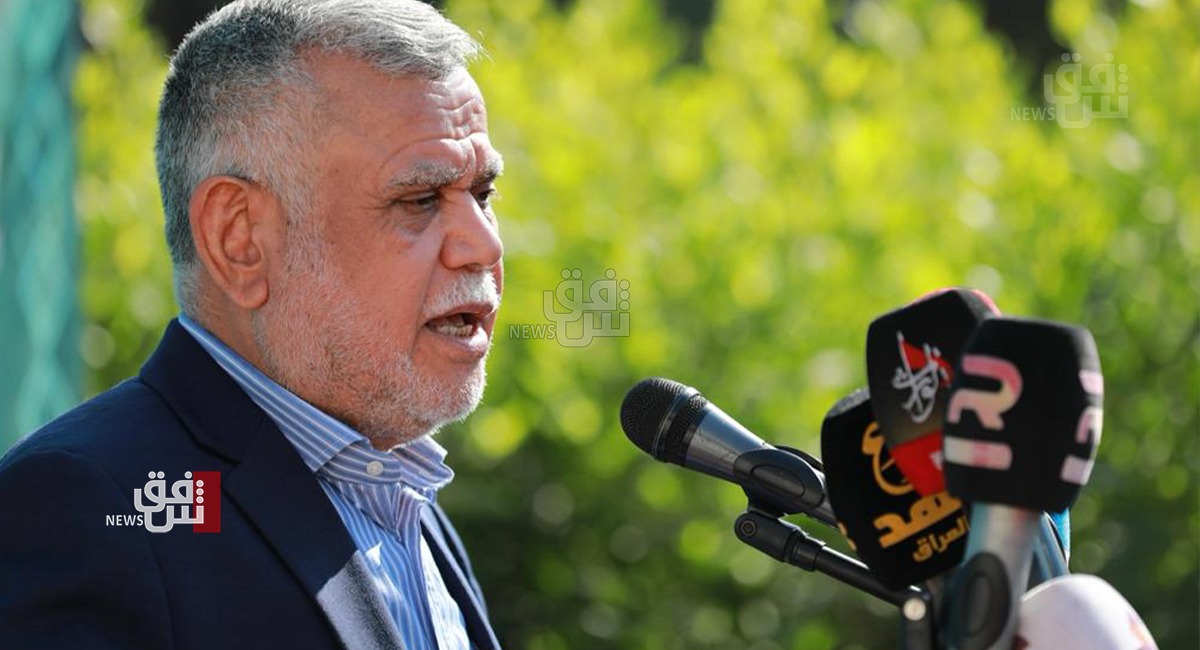 Shafaq News / The leader of al-Fatah coalition, Hadi al-Ameri, called on the supreme religious authority in Najaf to intervene and solve the political crisis in Iraq.

Al-Ameri said in a statement, "The blessed Supreme Marja'iyah, always shows up at the right time to save the day and bring life back to normal."

The next PM must be acceptable by all political parties, including Al-Sadr, source

Al-Ameri to the KDP delegation: evidence presented to the Supreme Court can abolish the election

Al-Ameri lobbying for a new initiative to calm down political upheaval in Iraq, source

Al-Ameri: I refuse naming me for premiership, will not participate in the government