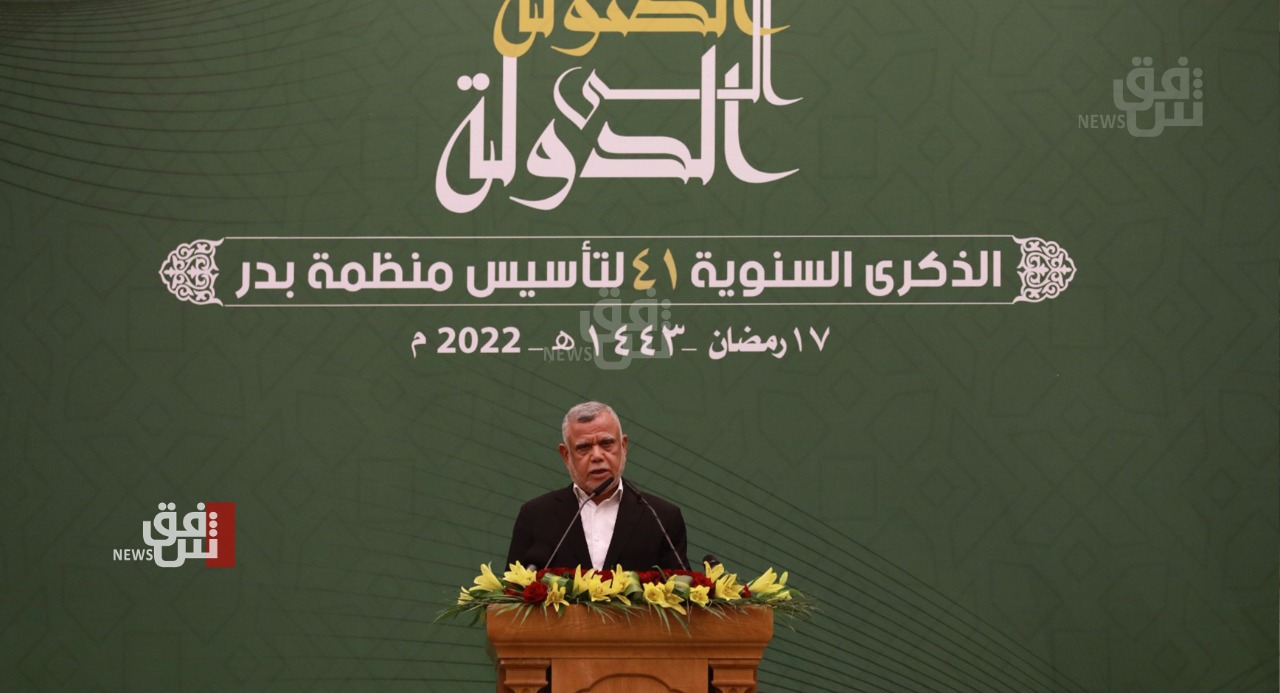 Al-Ameri said in a speech during al-Ghadeer international festival held in Baghdad, "I call on (Sayed) Muqtada al-Sadr to rise above the recent recordings", adding, “these recordings aim to cause a conflict and destabilize the situation. They represent the decadent media."

"Choosing a new President and Prime Minister are urgently required to protect the stability and state prestige."

He added, "We are serious about finalizing the premiership file to complete all other constitutional entitlements and form a new government."

Al-Maliki said on Sunday that al-Hashd al-Shaabi's (PMF) leaders and members are "a whole nation of Jihadists".

"Since day one, I supported it (PMF), and stood against all attempts to target it."