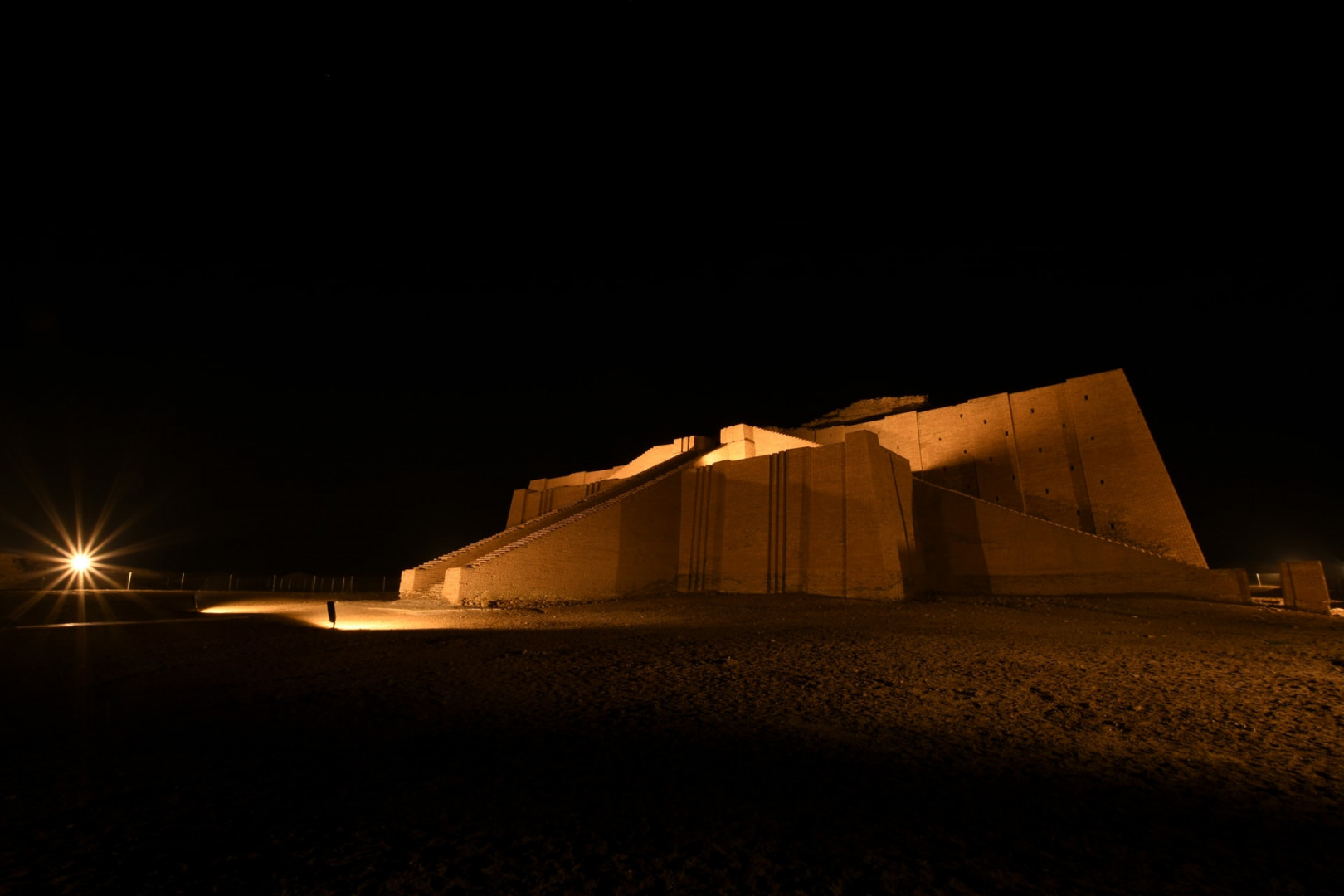 Shafaq News / The cultural advisor to the governor of Dhi Qar, Ali Abd Eid, revealed that the Minister of Immigration and Displacement Evan Faiq Jabro will arrive in the governorate today as part of a large Christian delegation and will then head to the ancient city of Ur.

According to informed sources, "Minister Faeq will come from Basra at the head of a large Christian delegation after the completion of the inauguration mass of Archbishop Mar Athanasius Firas Dardar as Vicar of Maysan and the Arabian Gulf."

"The Minister of Immigration will be the first high-ranking Iraqi official to perform prayers and pilgrimages in the ancient city of Ur, and for that reason, security in Dhi Qar has been tightened near the ancient city, as the delegation is likely to include senior Christian clerics from Lebanon."

The first unified interfaith prayer in which the Pope participated was held in the historic city of Ur in the Dhi Qar Governorate, southern Iraq, last March.