About 600 Iraqis return voluntarily from the Polish-Belarusian border 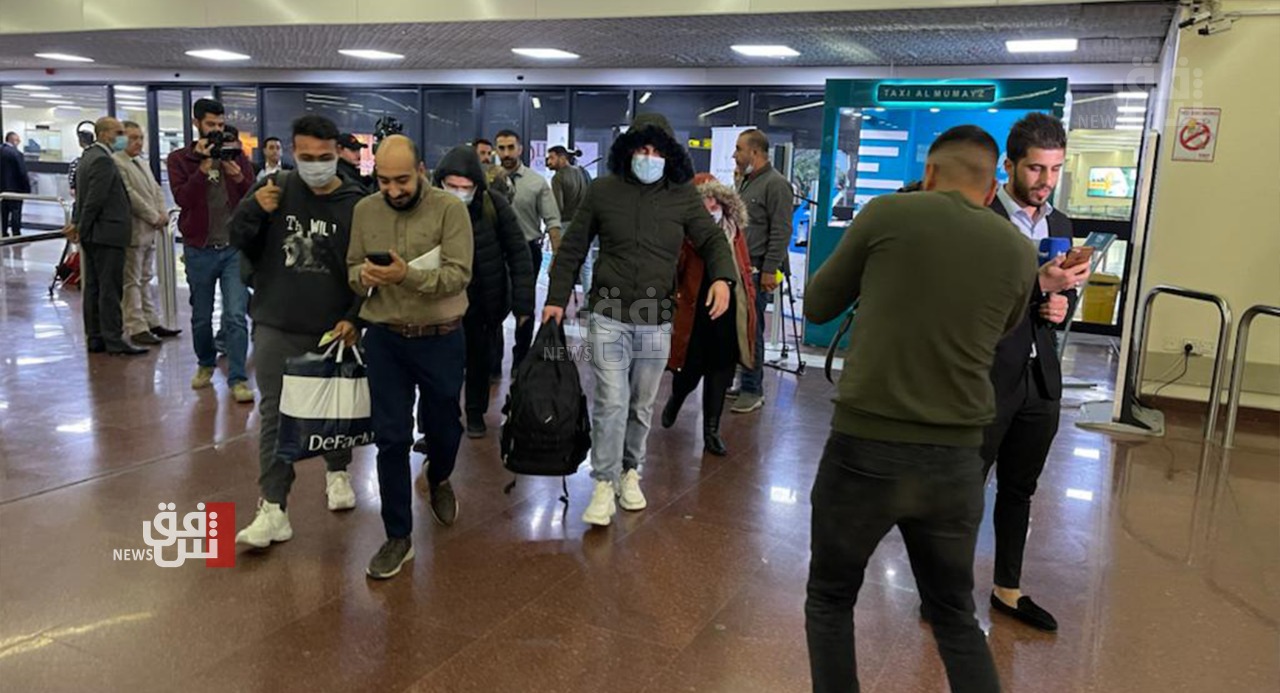 Shafaq News/ The Iraqi Ministry of Transport announced the return of about 600 citizens from the Belarusian border on Thursday.

The Iraqi Airways General Manager, Naser Al-Shibli, said that 608 Iraqis had returned in two flights from Minsk to Erbil and Baghdad.

So far, Iraq has evacuated 1038 citizens stranded between the Belarusian-Polish border.