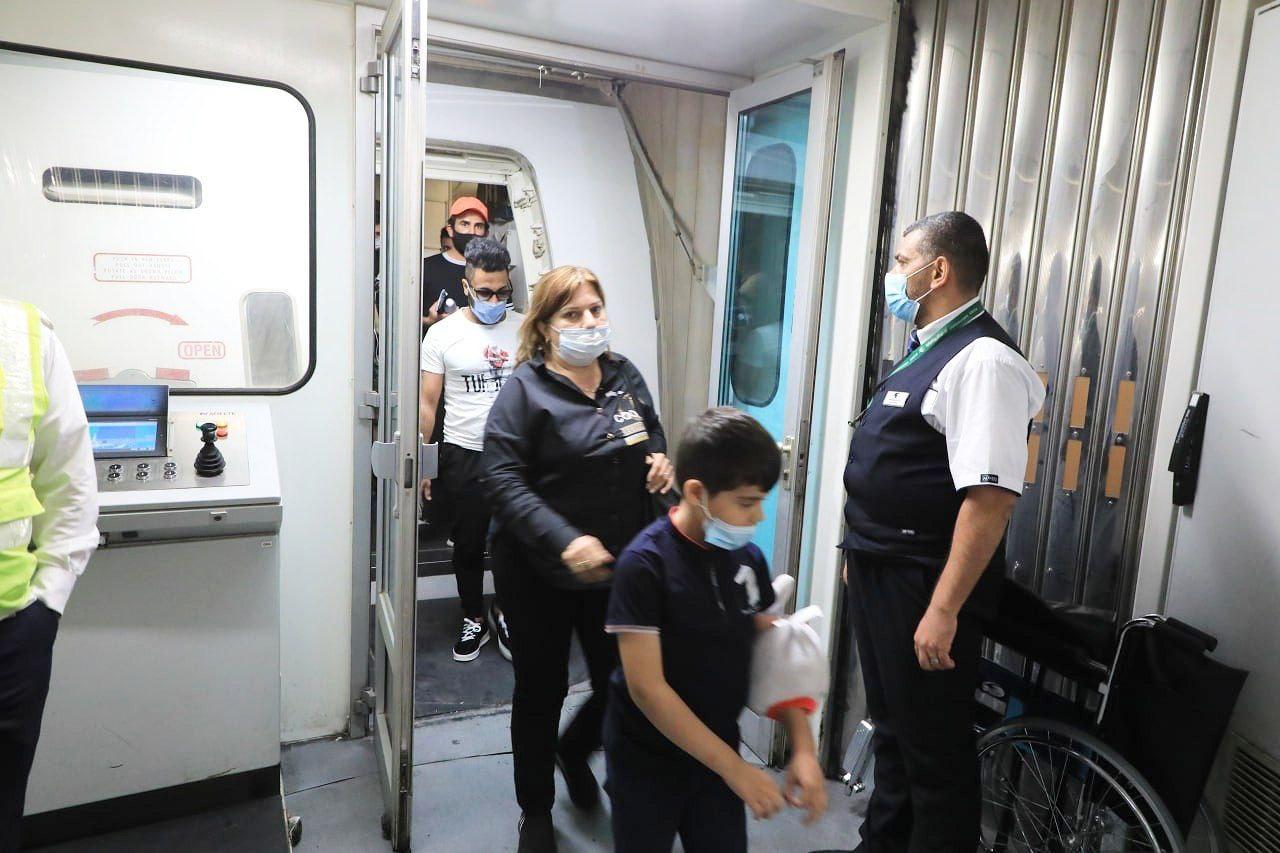 Shafaq News/ The General Company for Iraqi Airways announced the arrival of its exceptional flight to Baghdad International Airport, which was designated to evacuate Iraqi citizens stranded in Belarus and its borders with Lithuania.

The company's administration indicated in a statement that about 240 Iraqi citizens were evacuated, and the body of a deceased Iraqi who died on the Belarusian-Lithuanian borders was also recovered.

"The Ministry of Transport and the Iraqi Airways Administration are making exceptional efforts with its diplomatic staff in Minsk to provide all the requirements to complete the evacuations and return the Iraqi citizens to their homeland", the statement added.