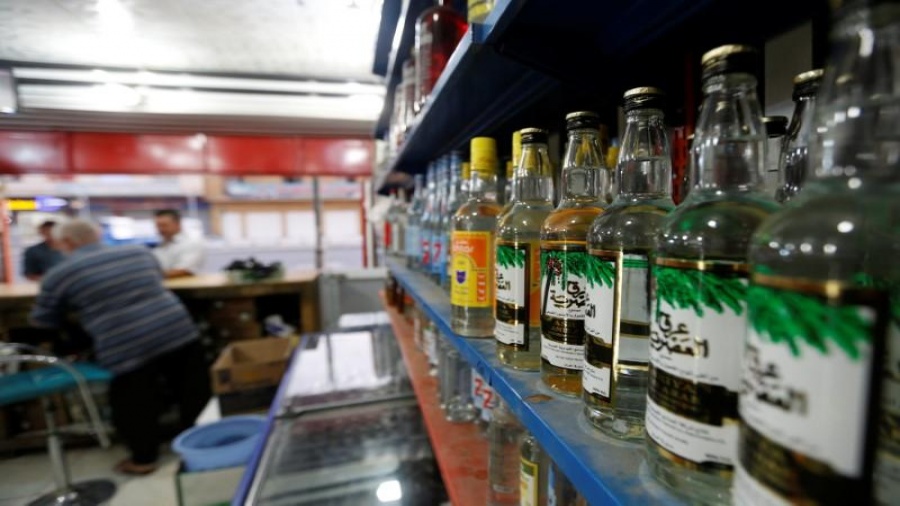 Shafaq News / A grenade attack targeted on Tuesday, a liquor store in the capital, Baghdad, an incident is the third within 24 hours, according to a security source.

The source told Shafaq News Agency, “Unidentified individuals threw a grenade toward a store selling alcohol in the Kasra area, north of Baghdad without causing any causality.”

No group claimed responsibility for the attack, but extremist Shi’ite factions are believed to have been behind assaults on liquor stores since they threaten before.

Iran-backed factions always deny its responsibility of these actions.

The high-level Violence in Iraq is increasing, although illegal weapons have become increasingly active, by targeting stores, diplomats and US-Led Coalition.

An entire family in Baghdad diagnosed with Corona virus