A sports journalist loses the battle to COVID-19 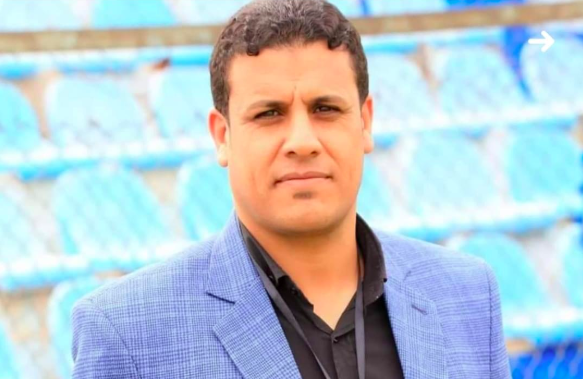 Shafaq News / The Iraqi Federation of Sports Press announced today that Issam Ramahi, the sports journalist, has passed away after he lost the battle to COVID-19.

In a statement received by Shafaq News Agency, the federation expressed its condolences to the sports and media bodies on the passing of sports journalist Issam Al-Ramahi, the reporter of Sports and Youth newspaper in Karbala governorate, from the complications of COVID-19.

He pointed out that Al-Rumahi was an example of an industrious journalist keen on his work in reporting and covering various sporting events and his keenness to participate in the press sessions held by the Iraqi Federation of Sports Press.

Iraq to receive vaccine doses for money not for free, Health official