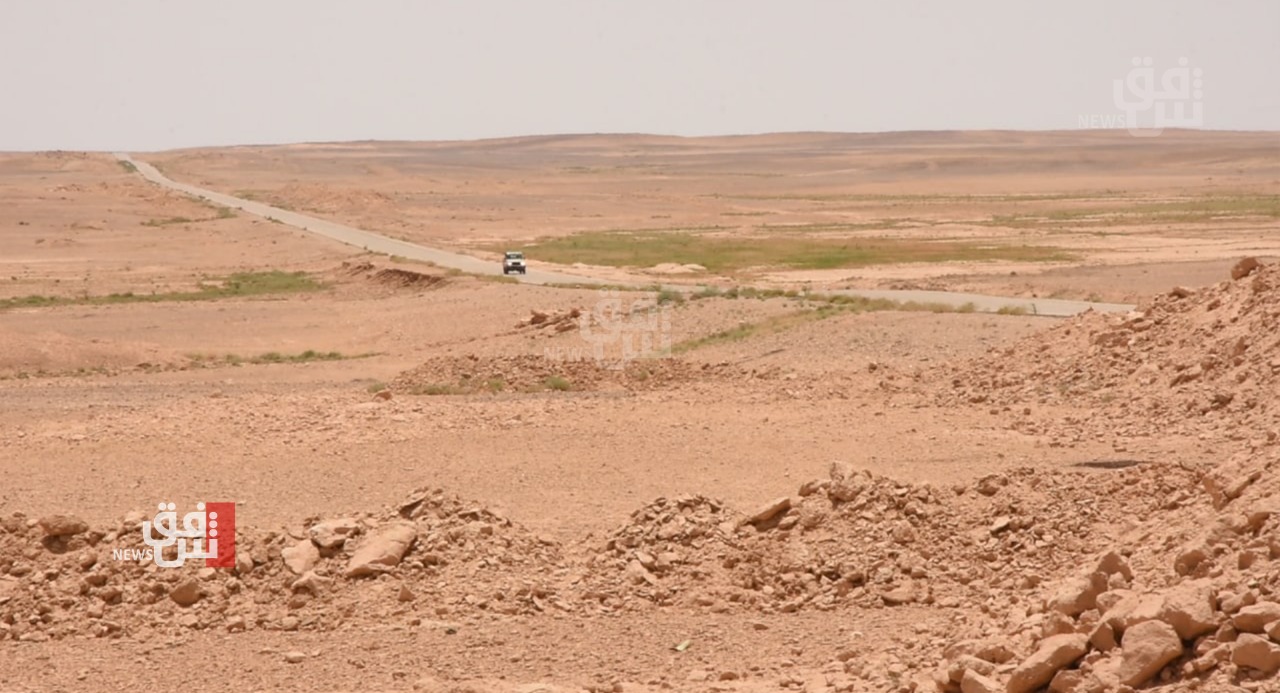 Shafaq News/ On Friday, an explosive device blew up in the outskirts of Baiji district, northwest of Saladin Governorate, killing a man and wounding another.

A security source told Shafaq News Agency that a shepherd was killed and another was injured when a device exploded on an agricultural road in the village of Abu Kadur of the Al-Siniya sub-district on the outskirts of Baiji.

"A security force arrived at the scene and opened an investigation into the incident; it also launched an operation in the vicinity of the accident."

It's worth noting that Saladin is a part of the so-called "the Triangle of Death" in addition to Kirkuk and Diyala.

The area is exposed to many attacks with explosive devices and mines left by ISIS, some of which are new. The terrorist organization planted them to target security units, while others are remnants of the 2015-2016 war.