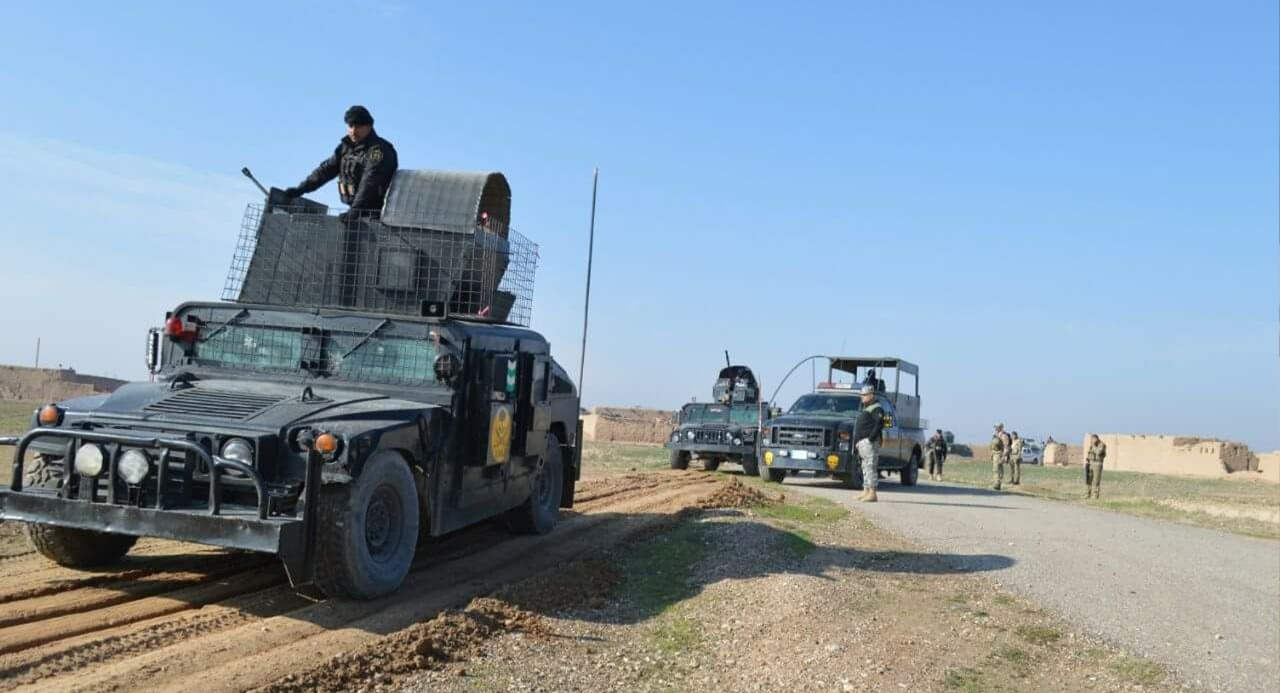 The source added that a second force supported by the Iraqi Army Aircraft marched toward Khuraysan river basin from two axes through the orchards of Budja and al-Makhisa to pursue ISIS terrorist cells.

The operation is part of a comprehensive campaign to secure al-Waqf basin that extends between al-Abbara and Abi Saida sub-districts, 25 kilometers to the northeast of Baquba, and deter ISIS terrorist attacks against civilians and security forces in the territory.