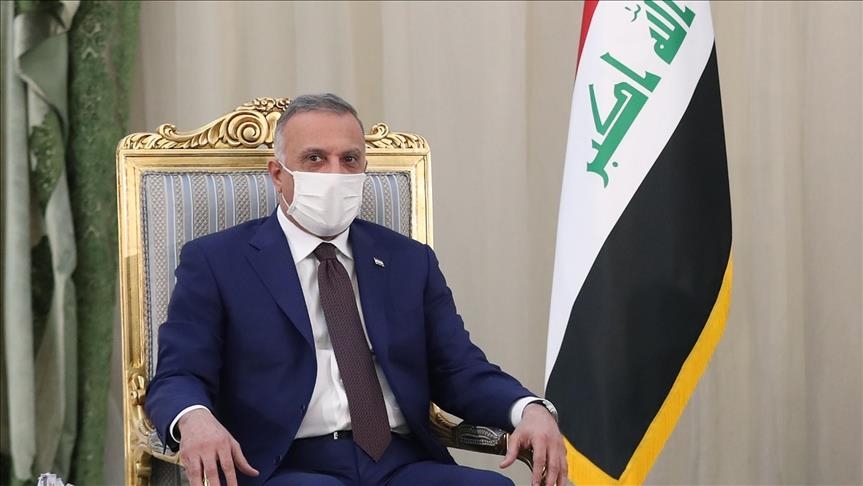 Shafaq News / A Russian military expert revealed the role of an "informant agent" in the attempt to assassinate the Iraqi prime minister, Mustafa Al-Kadhimi.

"Before examining the drone crash, we can only guess its source; the use of a drone as a weapon for a terrorist attack or to liquidate a prominent person is not a new tactic," said Alexey Leonkov, editor at Moskovskij Komsomolets, a Moscow-based daily newspaper.

"It is not only terrorists who do this. The Americans and Israelis are specialized in this matter. It is enough to recall the assassination of Iranian General Qassem Soleimani last January." He added.

Leonkov explained, "In the current case (Al-Kadhimi's attempt of assassination), most likely, the ammunition was grenades and based on the photos taken at the scene of the attack, the explosion was powerful. Therefore, they dropped high-explosive ammunition, but it is still challenging to determine the quantity of TNT.

He continued, "There are many exact details when using this type of drone. But, first, you must know precisely that the target is in the target place; it is foolish to send a drone to drop something if you do not have information about the target."

The Russian military expert pointed out that for no doubt, there were "informants who were nearby the location confirmed that the target was in the house, after which the drone was used."

Leonkov concluded, "there is an evident failure in the (Iraqi) security service, there are now many technical means that allow to capture the approach of any drone from a guarded location, and shoot it down if necessary, but the guard institution decided to save money."