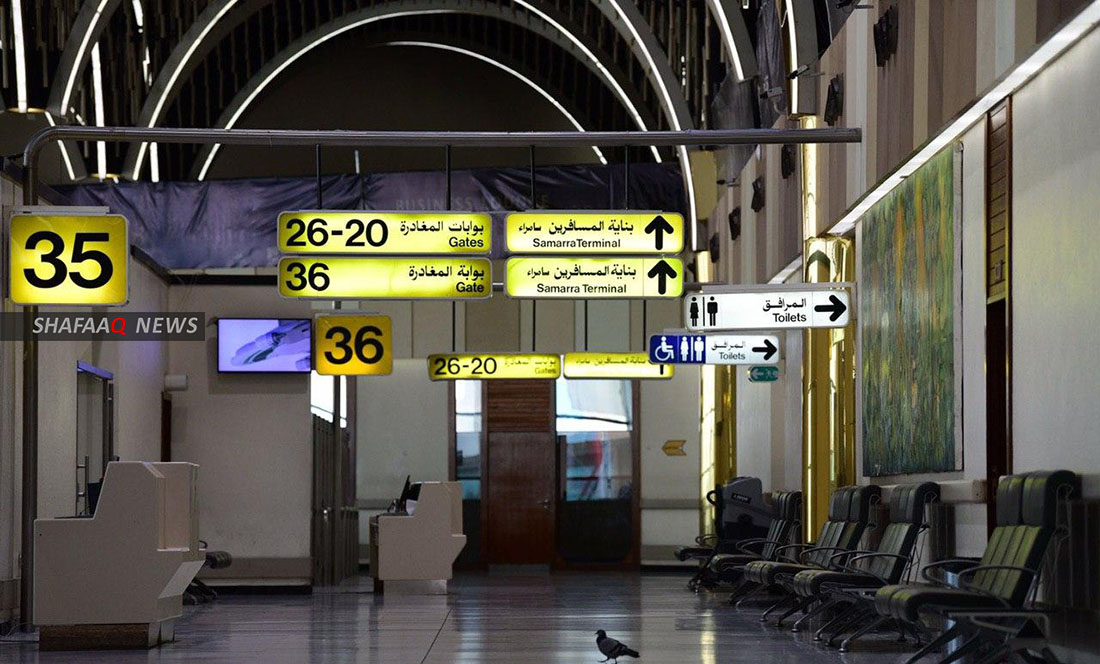 Shafaq News / A security source said on Monday, that a rocket fire targeted a house in Baghdad.

The source told Shafaq News agency that "the fire was carried out with a Katyusha missile landed on a house near Baghdad International Airport". Adding that, "the preliminary information indicated that the attack resulted in two dead and four injuries, including women and children."

"The rocket was launched from Al- Jihad neighborhood and landed on a house near the airport, Abu Ghraib district," he explained.

It’s noteworthy that Baghdad airport, which includes a US military base, is being attacked repeatedly by missiles and Washington accuses Iran-Backed factions of the attacks

"A new security system is being installed at Baghdad airport", a source clarifies