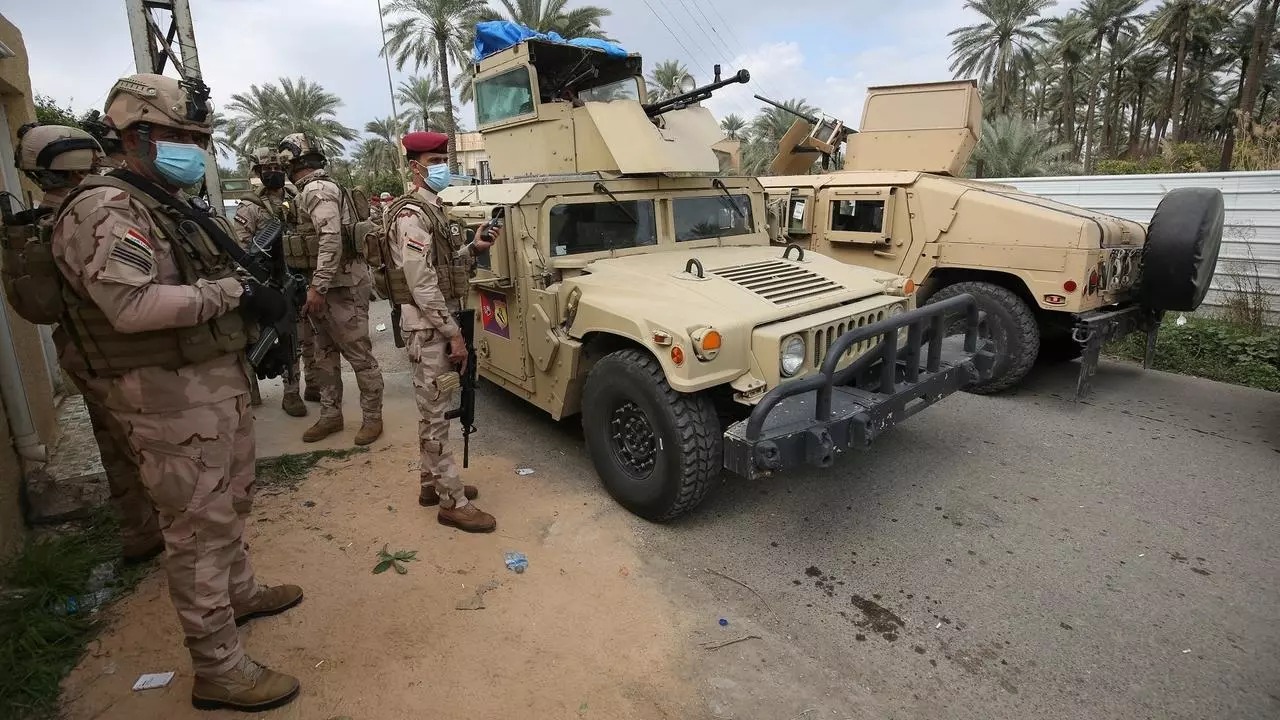 Shafaq News/ A blast from a planted explosive device hit a convoy of the US-led Global coalition in al-Diwaniyah, a security source revealed today, Saturday.

The source told Shafaq News Agency that an IED hit a supply convoy of the US-led Coalition on the international road in al-Diwaniyah governorate.

The explosion, which caused no casualties but did some material damage, is the latest in a string of such incidents over the recent year.

Observers believe that Iran-backed Iraqi factions orchestrate these nearly daily attacks against the convoys of the US-led Coalition in Iraq.