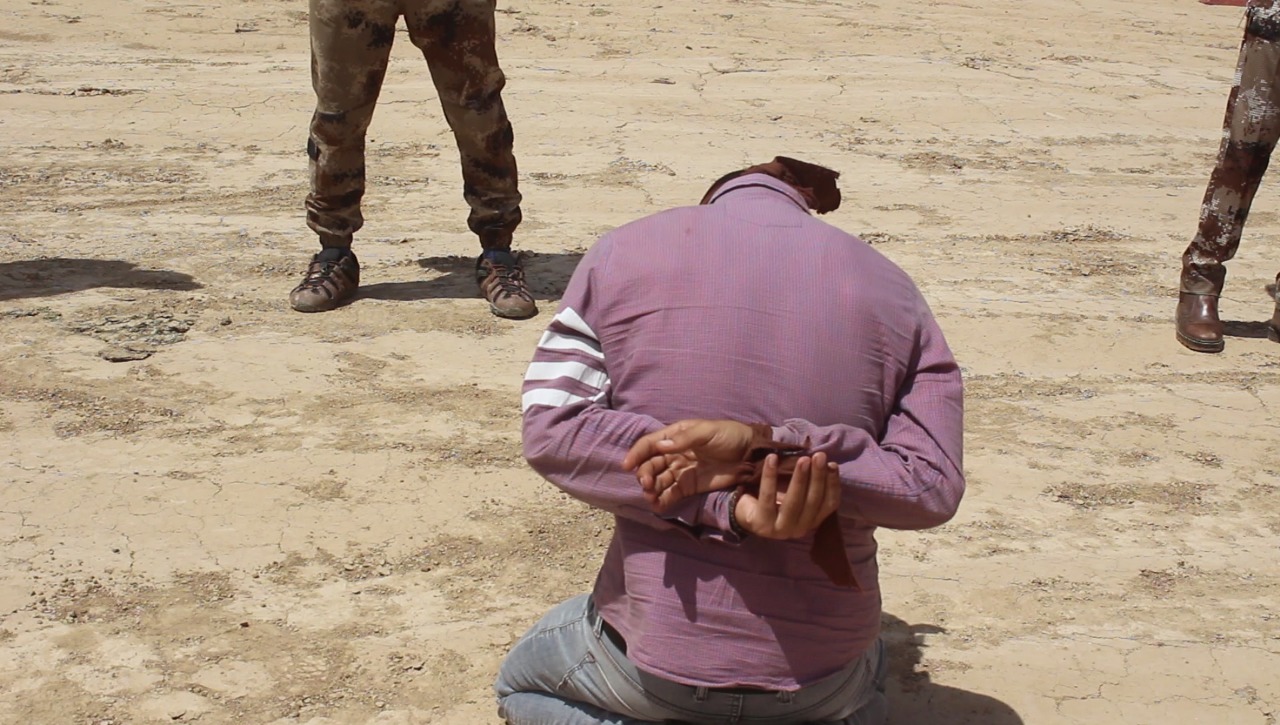 A security source told Shafaq News Agency; the security forces have arrested Natiq Al-Matouti, the most prominent leader of ISIS in Al-Shoura district, south of Mosul.

The Interior ministry said in a statement that units of the Federal Police arrested two wanted persons in the Al-Abbasi district, Kirkuk governorate who worked in various locations within ISIS, including in “the Wilayat of Kirkuk / Al-Abbasi District”, in the “Wilayat of Tigris / Police Office”, “Diyala / Baqubah District”, and “Ain Jalout Division / Third Brigade.”

The terrorists handed over to the competent authorities.