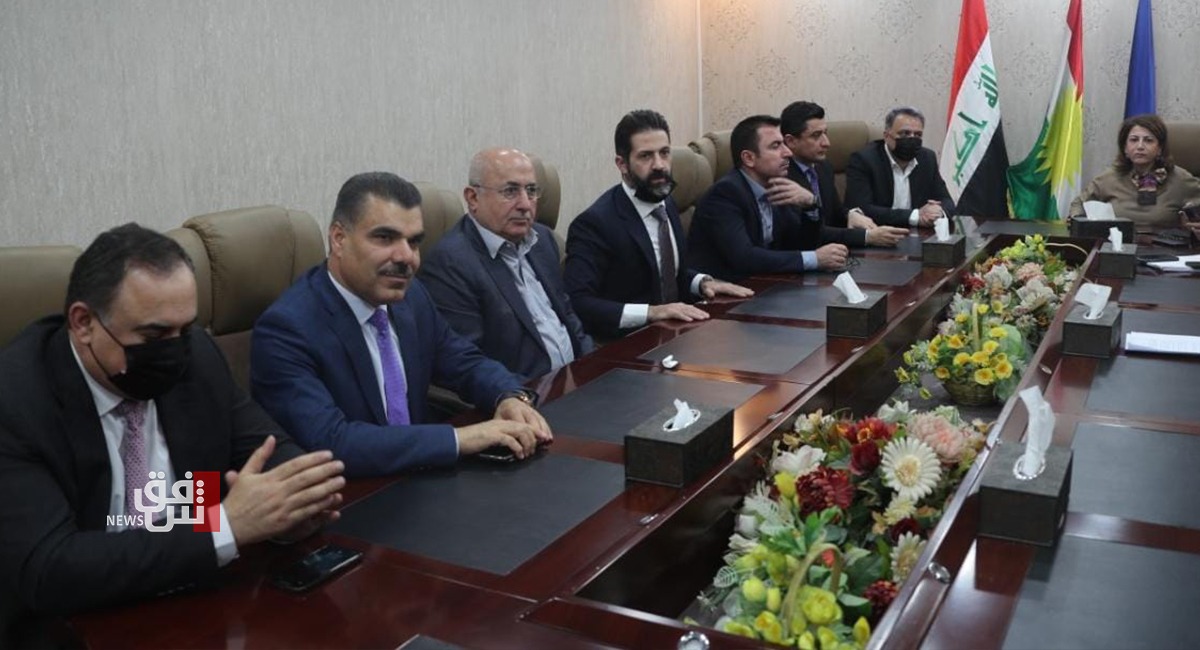 Vian Sabri, head of the parliamentary bloc, told Shafaq News Agency that discussions are still continuing with the political blocs on reaching an agreement on the federal budget confirming “a positive, promising atmosphere”.

Sabri expected to approve the 2021 Budget next Saturday.

As for the decision of the Iraqi Electoral Commission not to hold elections for Iraqis abroad; Sabri explained; "The constitution gives the right for (all Iraqis) to participate in the elections, but the commission says it cannot conduct it for technical reasons, and the commission’s decision must be respected."

KDP appeals the results of elections in AL-Sulaymaniyah