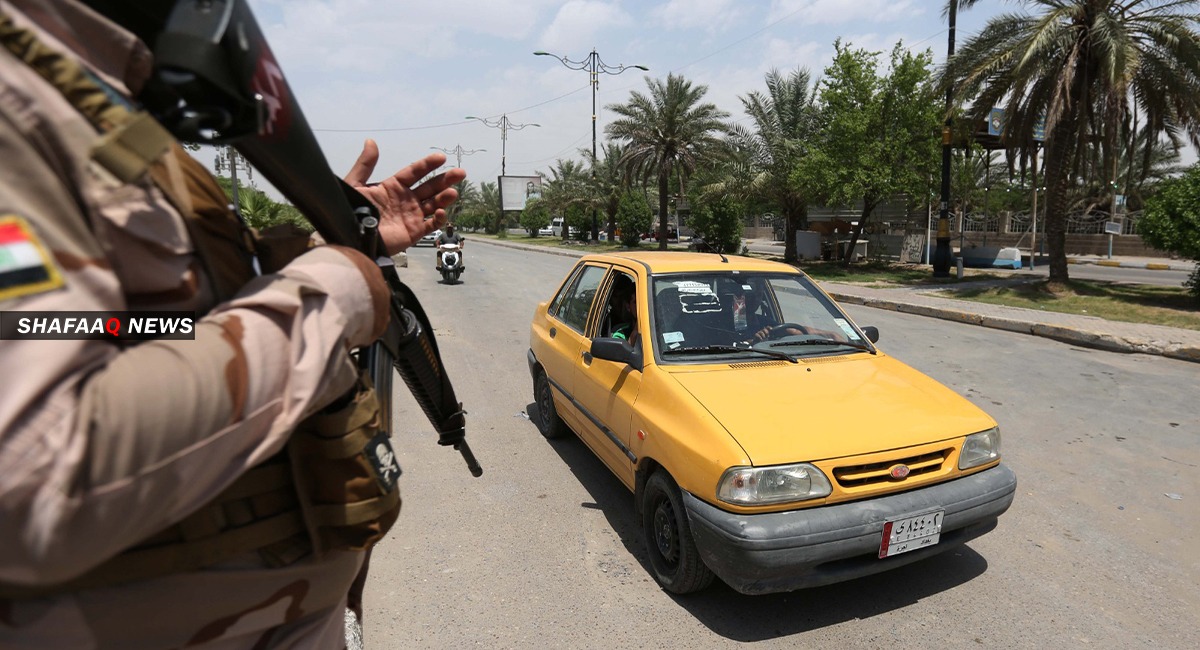 Shafaq News / Today, Friday, an explosion targeted a vehicle belonging to an Iraqi company contracting with the International Coalition Forces in Awerij area, south of Baghdad.

A statement by the Security Media Cell stated that the explosion resulted in the burning of a civilian vehicle and the death of its driver.

During this month, about ten separate bombings in southern Iraq targeted vehicles carrying logistical materials for the US- coalition forces, resulting in only material damage. 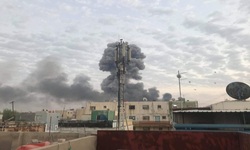