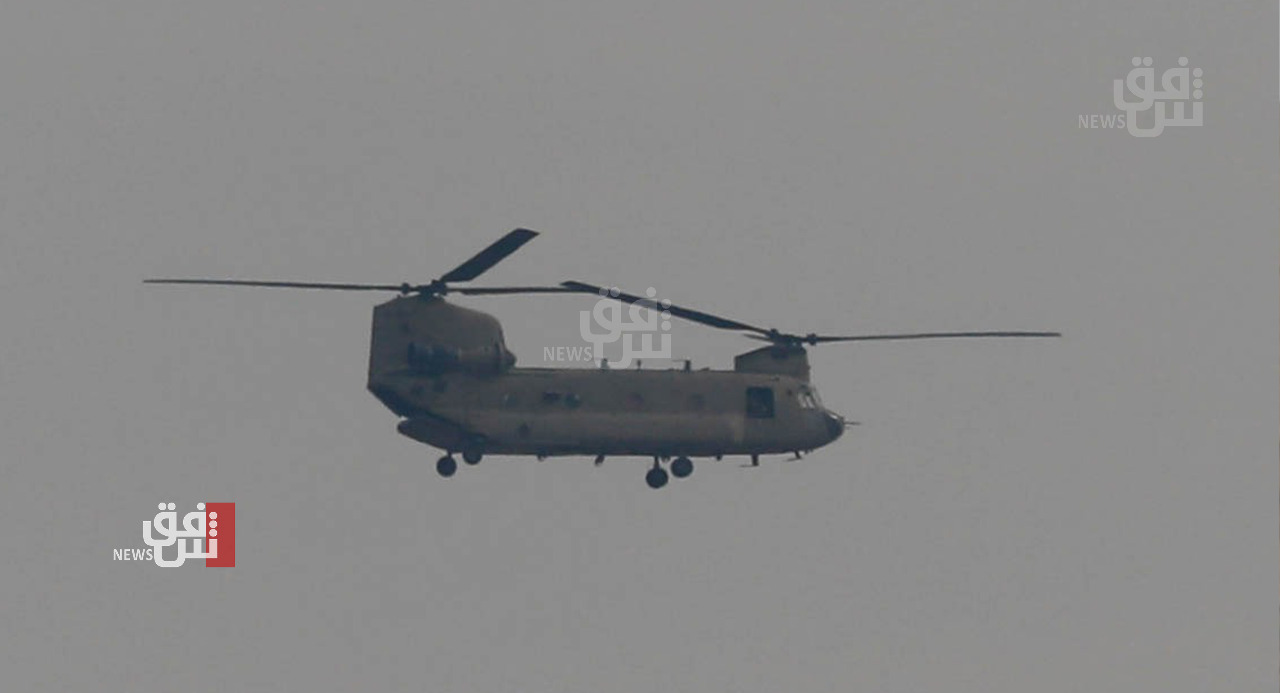 Shafaq News / An explosion occurred on Tuesday targeting a convoy carrying logistical support equipment for the US-led Coalition on the Highway between Samawa and Nasiriyah, southern Iraq.

Within hours, a second attack targets the US-led Coalition in Iraq