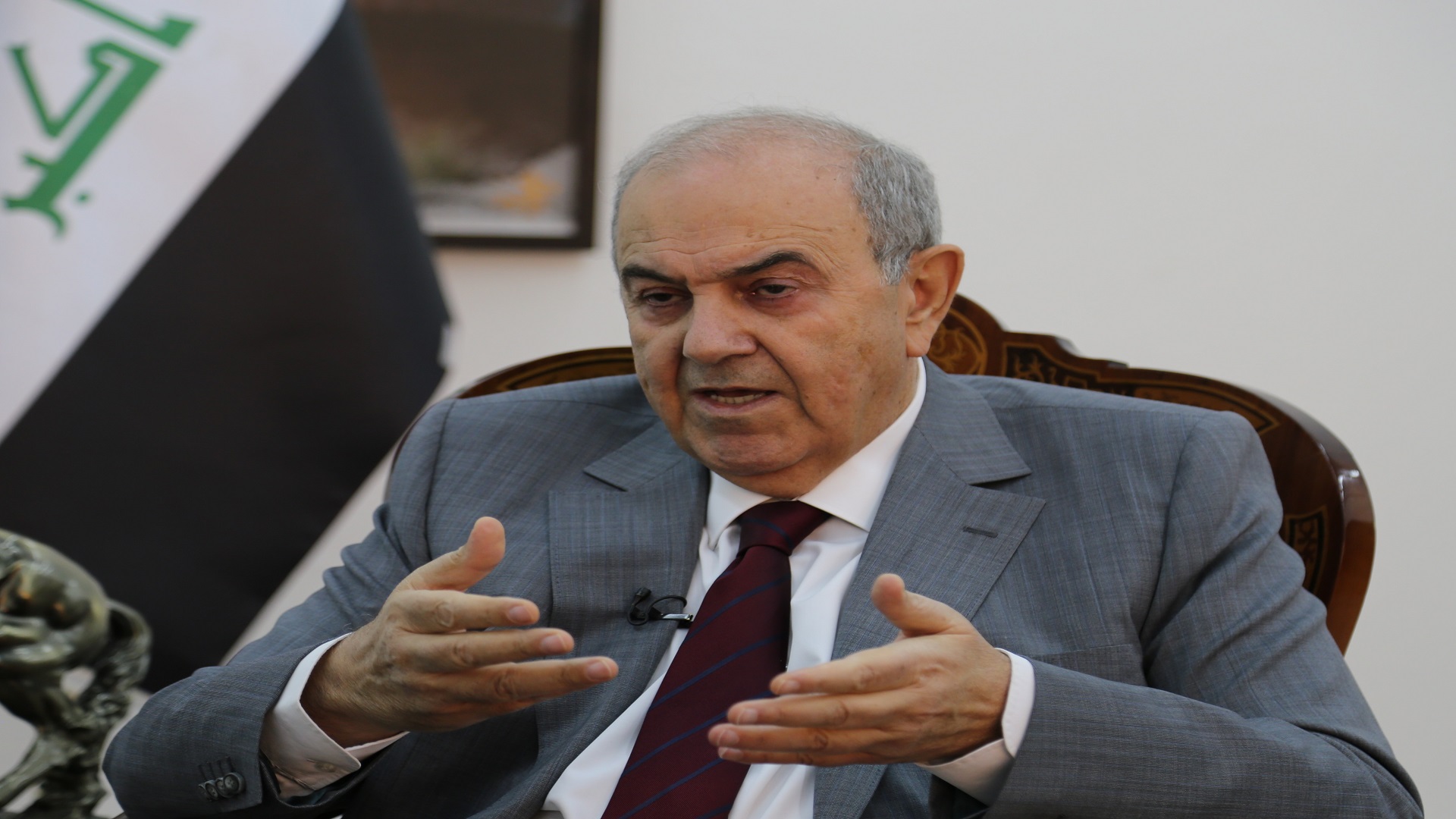 Shafaq News / A group of personnel launched a new political formation on Tuesday to run the new elections in October 2021.

The statement added that the Preparatory Committee elected Iyad Allawi as head of the Front.

The Front approved its bylaw and aimed at “reforming the political process,” the statement said.