A massive blast inside Speicher base in Saladin 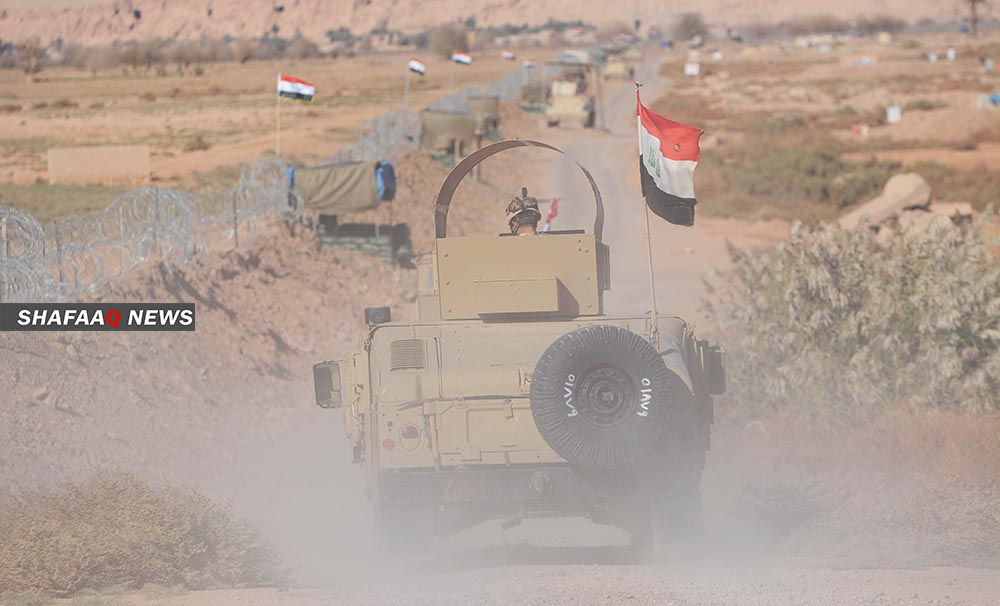 Shafaq News / A security source in Saladin Governorate stated, on Friday, that a building containing war remnants inside the Speicher air base had collapsed as a result of a severe explosion.

The source told Shafaq News agency, "An explosion occurred inside unused building containing war remnants inside the Speicher base, which led to its collapse with only heavy material losses."

Speicher air base is located near Tikrit, the center of Saladin Governorate, where the well-known Speicher massacre took place, after soldiers of the Iraqi army has been captured during their duty protecting the oil pipeline linking Baiji and the Ain Al-Jahsh fields area in Mosul, at Speicher Air Force base, on June 12, 2014, after an ISIS attack and its control over large territories of Iraq.

Security media: poor storage caused the explosion in Speicher Base