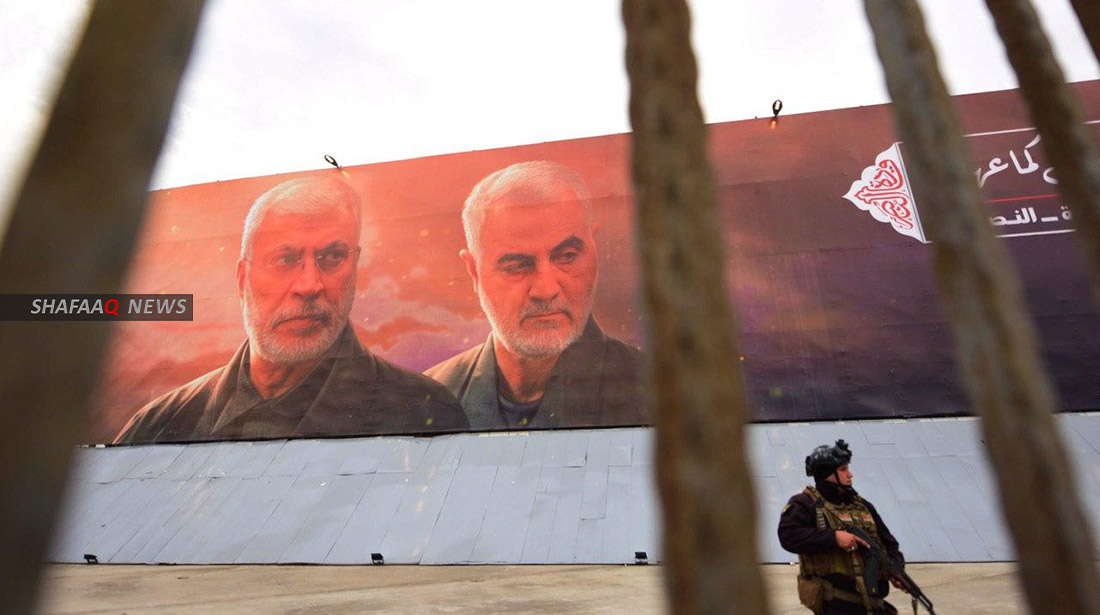 Shafaq News /MP Ahmed Al-Asadi, a leader of al-Hashd al-Shaabi, said that the current and previous governments did not file an international lawsuit against the United States of America, against the background of the assassination of the deputy head of the al-Hashd al-Shaabi, Abu Mahdi Al-Muhandis, and the commander of the Iranian Quds Force, Qassem Soleimani.

Al-Asadi told Shafaq News agency, "The relevant authorities, represented by the government and the parliament, must file a lawsuit and submit complaints to the United Nations and the Security Council against the American administration".

The U.S. has claimed responsibility for the assassination of the deputy head of al-Hashd al-Shaabi, Abu Mahdi al-Muhandis, and the commander of Quds Force, Qassem Soleimani, near Baghdad International Airport in January 2020 by a drone attack.

UAV crashes near Speicher base in Saladin

ISIS terrorist killed and another wounded in al-Tarmiyah district