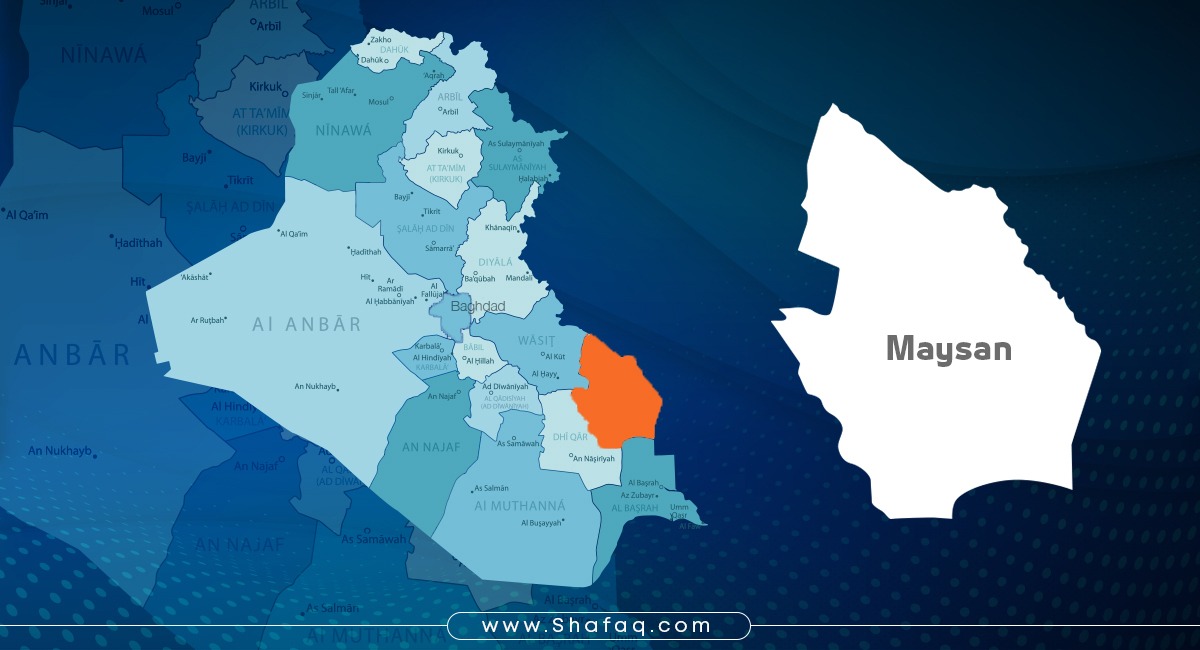 Shafaq News/ On Thursday, a leader in the Saraya Al-Salam (Peace Brigades) faction was killed, and another was wounded in an armed attack in the Maysan governorate, southern Iraq.

The wounded is in critical health condition. The source said.

The security services cordoned off the scene to find the perpetrators.

Saraya al-Salam, headed by Mustafa Al-Hamidawi, is the military wing of the Sadrist Movement led by the Shiite Cleric Muqtada Al-Sadr; it is basically responsible for securing the Samarra district, which includes the shrine of two of the 12 revered Shi'ite imams.

The faction is a 2014 Mahdi Army revival that confronted the US forces in Iraq.

The Brigades has been involved in the fight against ISIS in many regions of Iraq, including Samarra, Diyala, Amerli, Jurf al-Sakhar, and Ishaqi districts.

After declaring victory over ISIS, former Prime Minister Adel Abdul-Mahdi decided to join the popular armed forces with the army and police formations.

The Brigades are now a part of Popular Mobilization Forces but under the direct command of Al-Sadr.

Iraq to drill a new oil well in Maysan