A landmine exploded, killing a child in Saladin 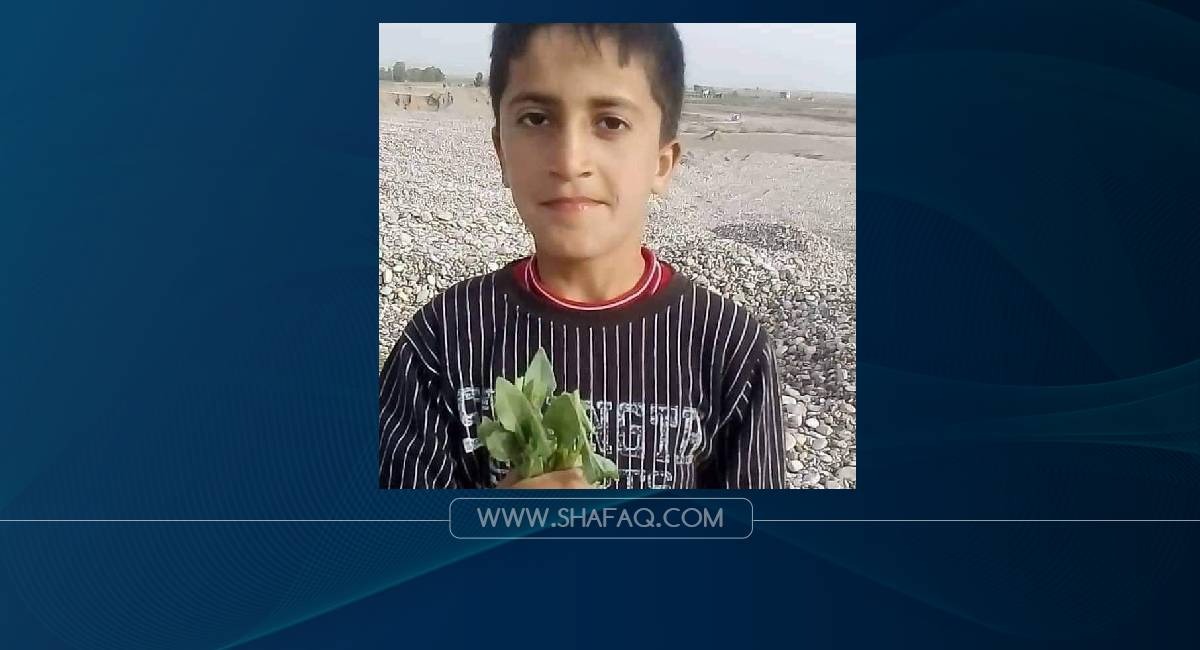 Shafaq News/ A security source said that a young boy died of a mine explosion in eastern Saladin Governorate.

The source told Shafaq News Agency; "A boy died in Azadi Hospital in Kirkuk, and two others were injured when a mine blew up on the outskirts of Al-Maftoul village, southwest of Amerli district, east of Saladin."

Extensive conflict in Iraq to retake cities from ISIS displaced more than 5.8 million people between 2014 and 2017 and resulted in significant explosive ordnance contamination following associated military campaigns, in addition to improvised explosive devices deliberately left behind by ISIS.

Iraq is littered with an estimated 25 million landmines; many lie in areas bordering Iran, a legacy of the 1980-88 Iran-Iraq war that killed a million people.

Mines claimed 14,000 victims in Iraq between 1991 and 2007, the United Nations Development Program says. More than half died from their wounds. For survivors, life is a daily struggle.

The United Nations Mine Action Service (UNMAS) works with the Iraqi Government to eliminate the threat posed by mines, explosive remnants of war, and improvised explosive devices by coordinating United Nations mine action.