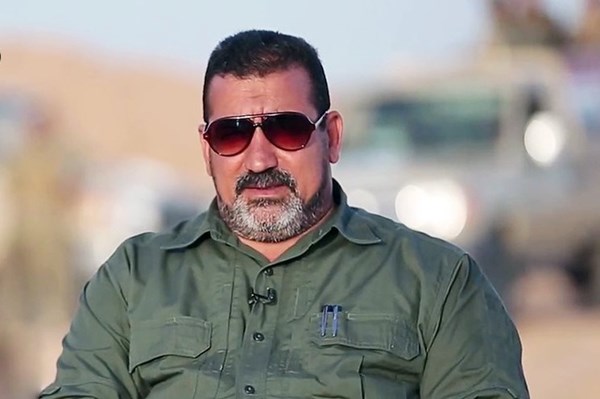 Shafaq News / A government source revealed, on Wednesday that a joint committee has been formed to investigate the PMF, Qassem Musleh, who was arrested today in Dora, south of Baghdad.

The source told the official Iraqi News Agency (INA), "The committee consists of Military Intelligence, Ministry of Interior Intelligence, Joint Operations and the Popular Mobilization Forces. It will conduct the investigation in accordance with the military and legal contexts."

It is still unclear why Musleh was arrested. A security source told Shafaq Agency that he was charged in corruption and terrorism, while activists circulated on social media that Musleh was accused of killing activists in the protests.