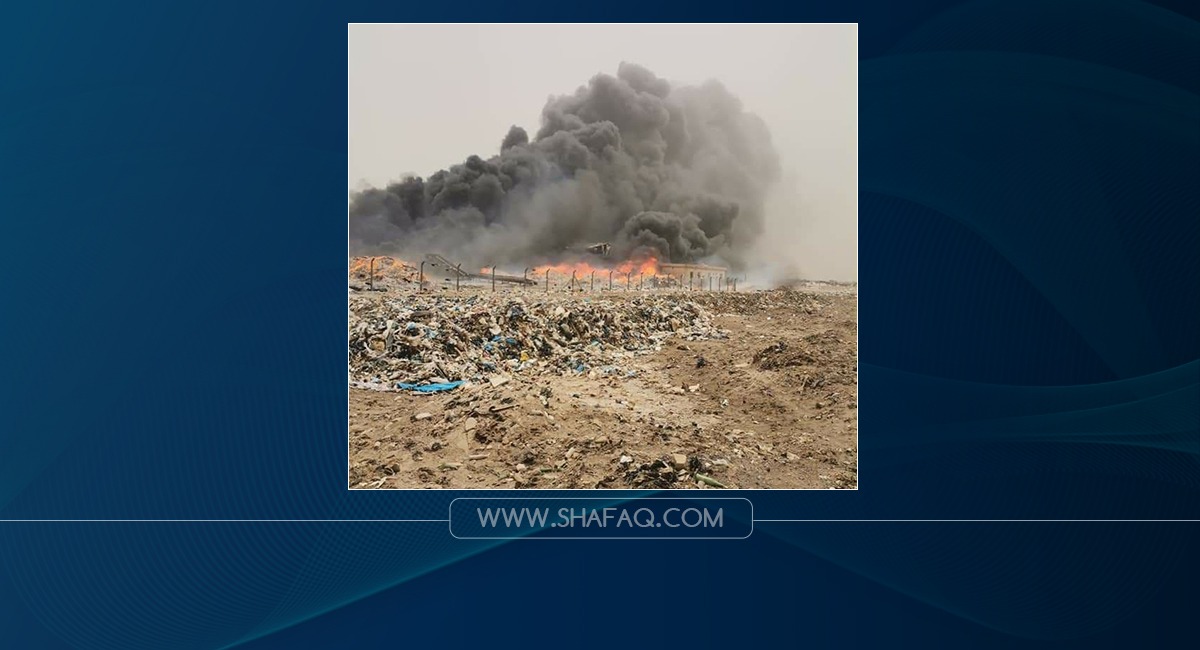 Shafaq News Agency correspondent said that fire from burning garbage expanded to a nearby recycling facility in Sayyid Khodair to the south of Nasiriyah, Dhi Qar's capital.

"The fire engulfed the entire facility, with loses estimated at 150 million Iraqi dinars," our correspondent said.

"The administration of the facility submitted a complaint against the Nasiriyah Municipality demanding compensations."