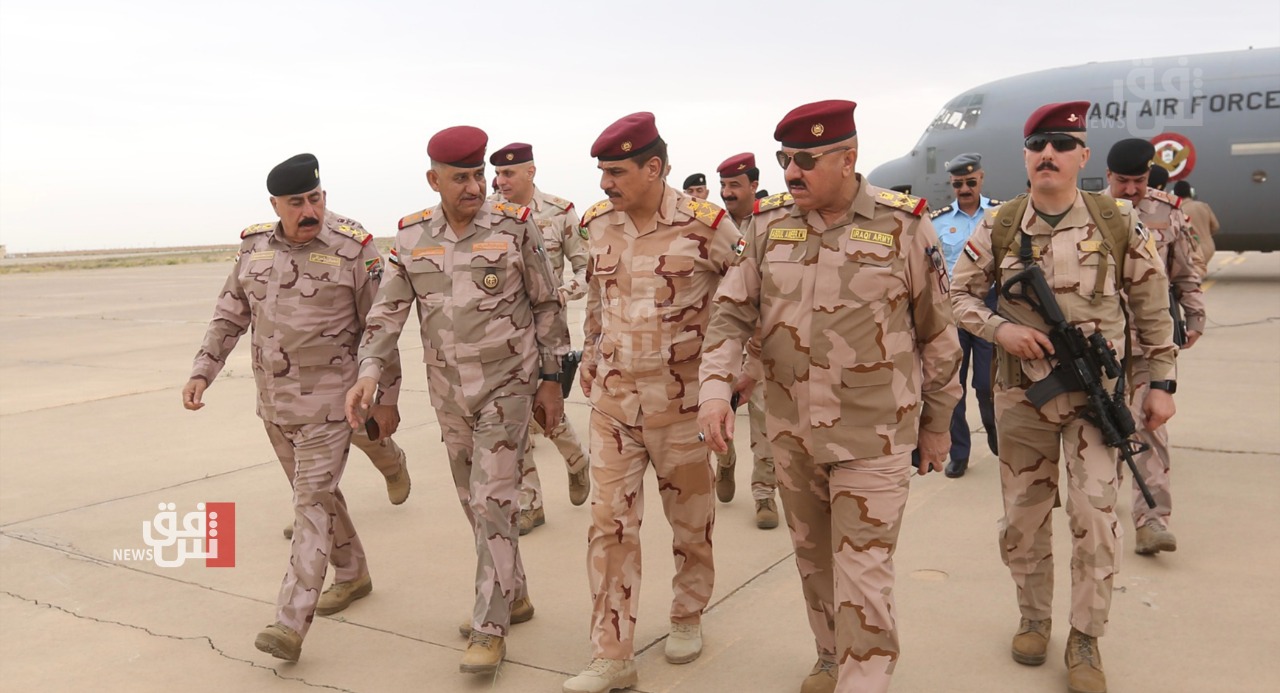 Shafaq News/ A high-level military delegation had arrived in Sinjar in Nineveh Governorate to monitor the security situation in the District.

A security source told Shafaq News Agency, "The Chief of Staff of the Army, Lt. Gen. Abdul Amir Yarallah, and the Deputy Chief of the Joint Operations Commander, Lt. Gen. Abdul Amir Al-Shammari, headed a military delegation to Sinjar district to monitor the security situation, after the clashes between the Iraqi army and PKK elements."

A new bout of fire exchange erupted in the District of Sinjar, the battlefield of ongoing confrontations between the Iraqi army and forces aligned with the Kurdistan Workers Party (PKK).

A source told Shafaq News Agency that the clashes took place near the Hetteen compound when the Iraqi army tried to reopen the roads in the District and remove the earthen berms the Sinjar Resistance Units (YBS) installed.

On October 9, Baghdad and Erbil reached an agreement to normalize the situation in Sinjar, according to which the District will be jointly administrated.

ISIS invaded Sinjar district in 2014 and committed a massacre against its residents before the Peshmerga forces regained it the following year.

There are currently two local governments for Sinjar, one of which was appointed by the federal government authorities. The second is the elected government, running its business from the Duhok governorate.

The PKK rejected repeated calls from the Kurdistan Region to leave its territory, which gets subjected to Turkish attacks that impede the return of tens of thousands of displaced Yazidis to their homes.