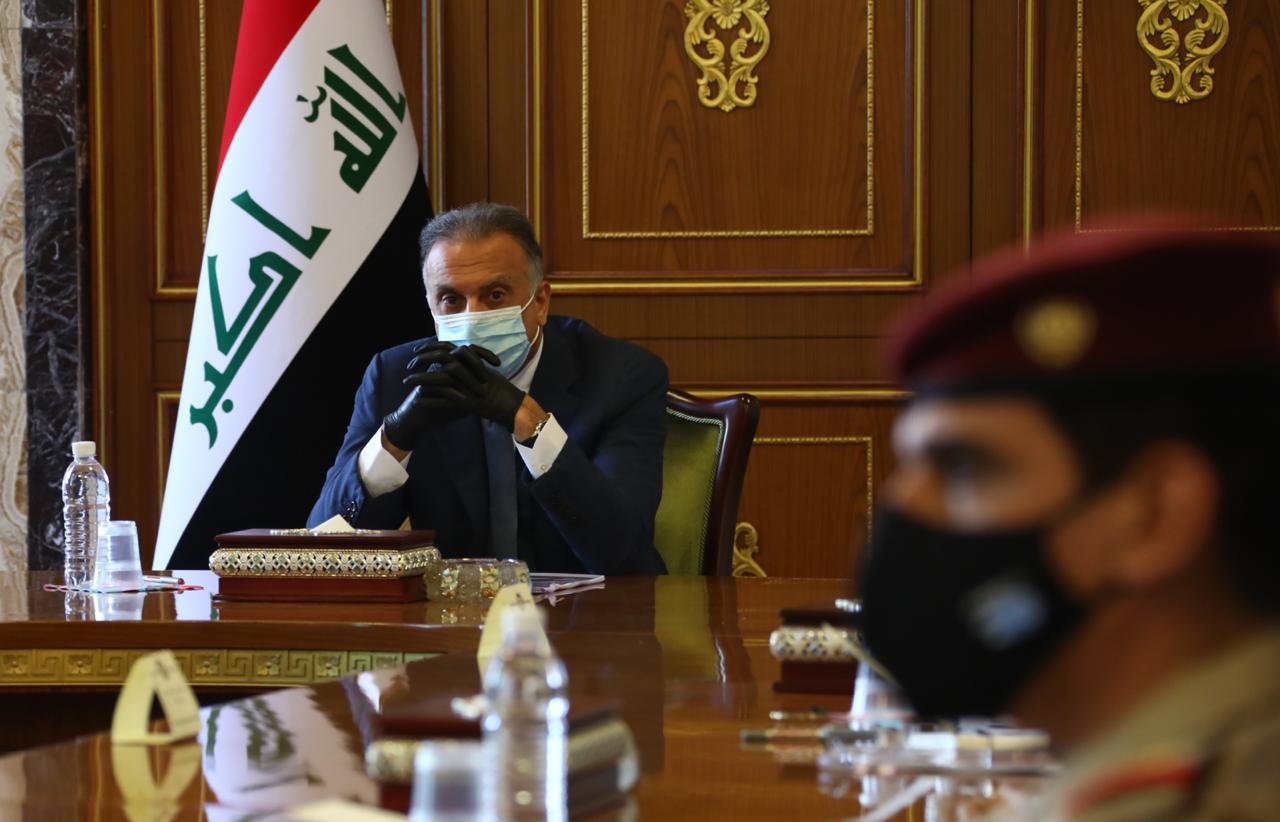 Shafaq News / Luay Al-Khatib, Minister of Electricity in the previous government of Adel Abdul Mahdi, revealed, on Monday, that a force affiliated to Prime Minister, Mustafa Al-Kadhimi, stormed his house and evicted it by force.

Al-Khatib said in a tweet in which he addressed Al-Kadhimi, "an armed force stormed my house in my absence, claiming that it was from your office and upon your order, with an eviction order. However, they did not present the order or any legal papers".

He added, "They entered by the force of arms, confiscated the server and closed the house, leaving guards inside".

Al-Khatib added, "I am now outside my home. I have a contract valid for the end of the year with all dues are paid", asking, "What is happening?"

519 suicide cases in Iraq in the past three months

Iraq receives 16+ tons of medical equipment from Qatar and Jordan