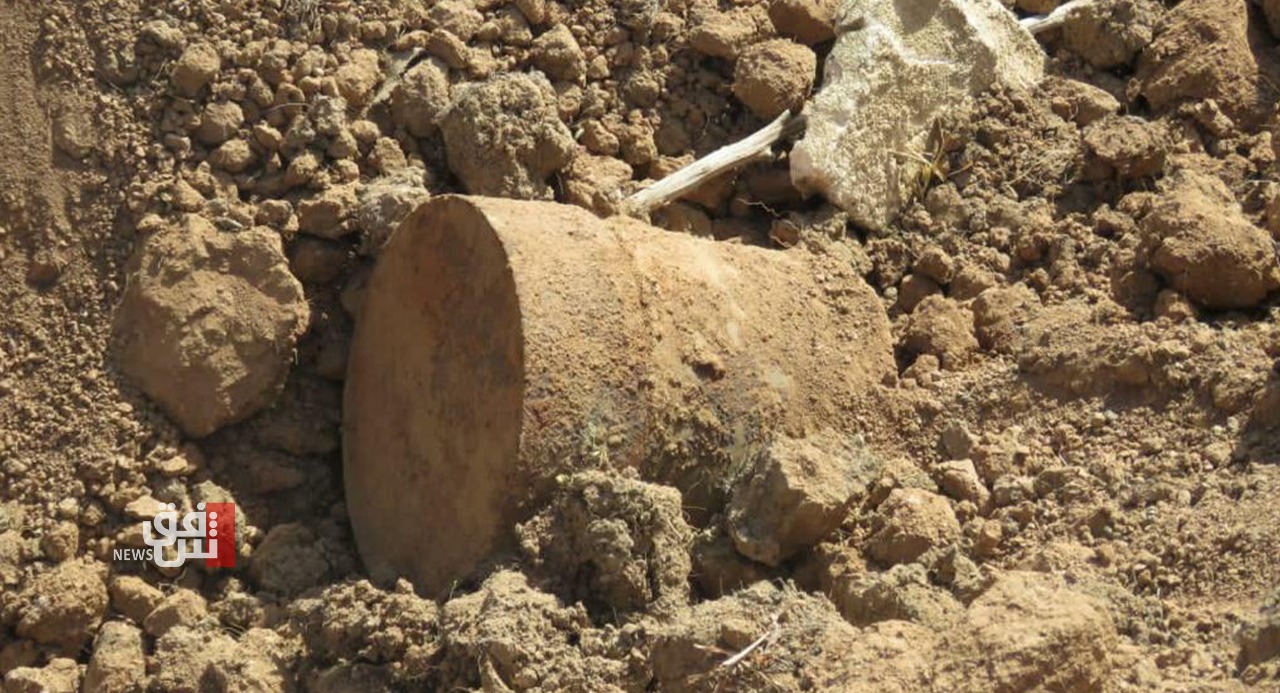 Shafaq News/ A source in the Al-Diwaniyah police in southern Iraq reported that a child’s leg was amputated, and four others were injured in an explosion.

The source told Shafaq News Agency, "An unexploded device from the remnants of war blew up in Al-Ansar neighborhood in Al-Diwaniyah city, targeting children while they were returning from school."

He added, "The explosion caused four injuries, and one child amputated his leg."