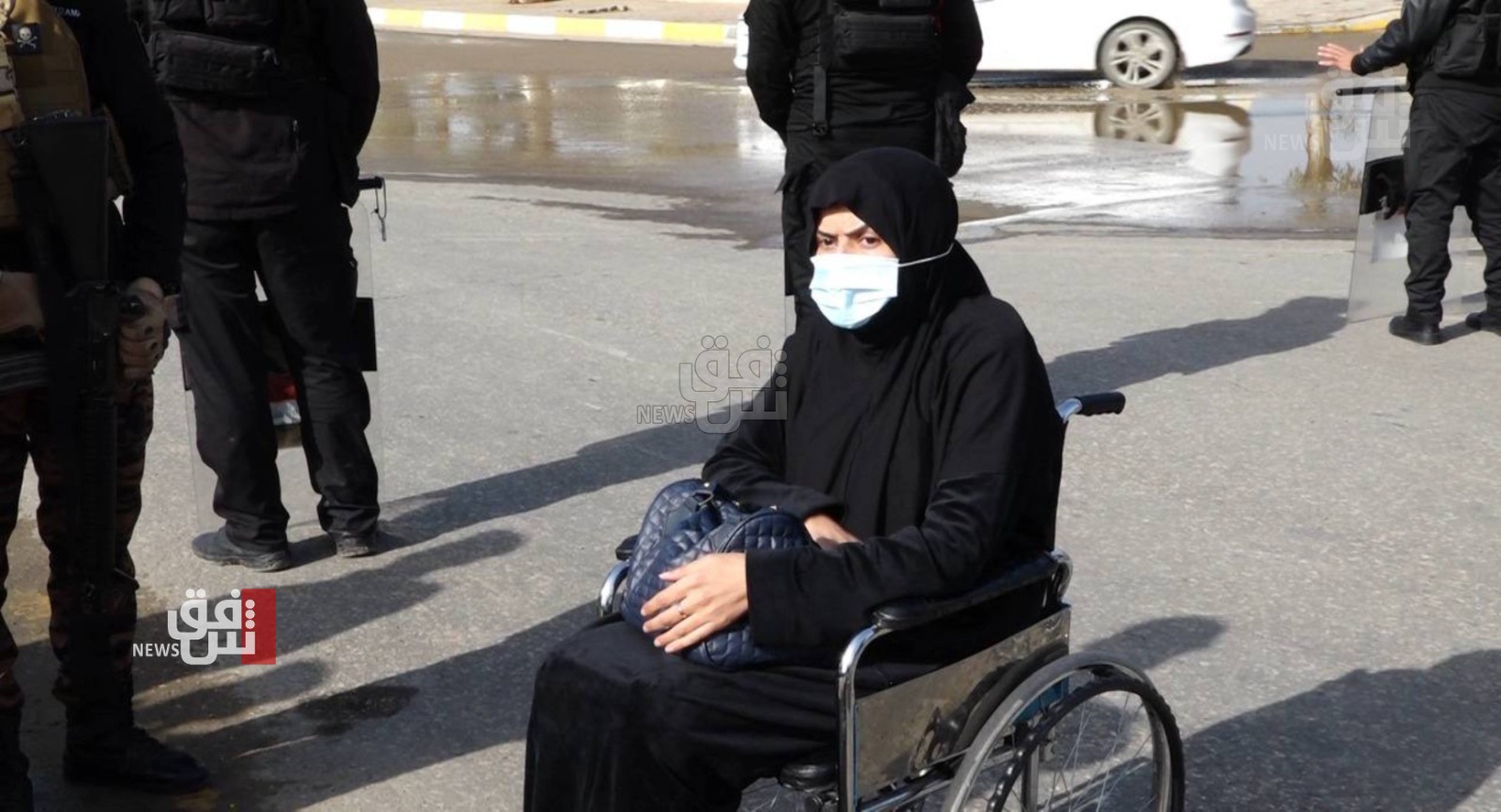 Shafaq News/ Dozens of demonstrators on Tuesday gathered near al-Anbar's "directorate of Martyrs" to protest the endemic bureaucracy and corruption hampering the completion of their official documents.

Ahmed al-Falahi, an organizer of the demonstration, told Shafaq News Agency, "the directorate is hugely dysfunctional. They went out of control. The governor tried to restrain them but he failed because they are directly linked with Baghdad."

"Some people, in cooperation with some employees inside, are running the governorate. They extort a commission for every document they make and forge many others," he said, "nearly 3000 to 4000 forged documents were identified."

"The majority of the employees forge the document in exchange for half of the revenues," he explained.

"The since the liberation, each document shall be scrutinized to make sure the citizen applying for a document is not wanted by the Judiciary. It is a regular process, "some of the employees are accused of tampering with documents. A similar situation happened before. The governor intervened, the head of the directorate was dismissed, and everything returned to normal."

"We were surprised by today's demonstration. The govenor immediately ordered an investigation into the situation and we will continue to follow up," he added.

Shafaq News Agency tried to contact the head of the directorate, Ammar al-Nouri, but he refused to give a statement.

Terrorists kidnapped a civilian in Al-Anbar