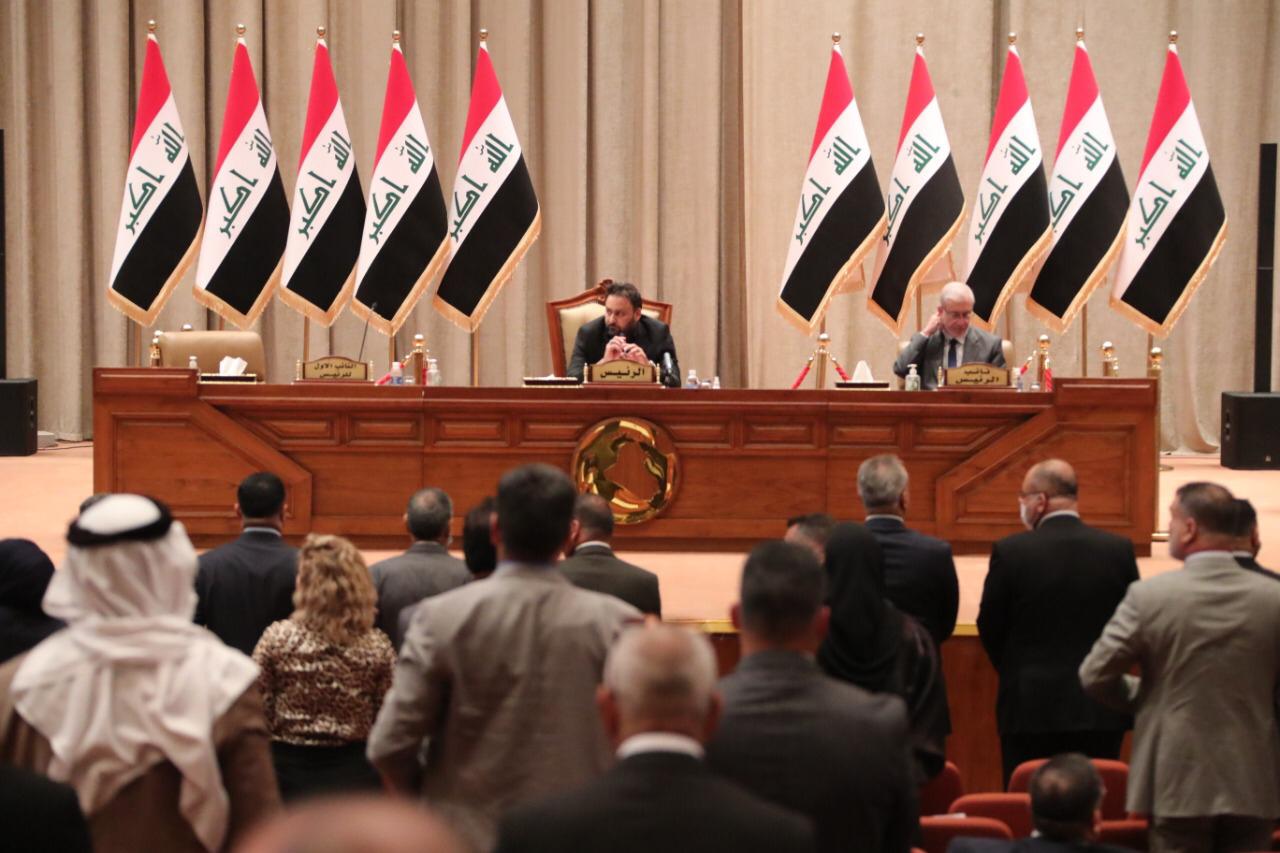 Shafaq News / Representatives of different bloc confirmed today that this week will be crucial for approving the 2021 budget, noting that MPs from some other blocs and the Parliamentary Finance Committee oppose the approval of two budget articles related to the Kurdistan Region's share.

MP of the Kurdistan Democratic Party, Dana al-Katib, told Shafaq News agency that the federal budget for 2021 is heading to a difficult situation, especially concerning the region's share, specifically Articles 11 and 12 of it.

Al-Katib said, "the issue has become political and complex. We rely on intentions and the constitution, and I think we have overcome many obstacles", adding, "about the Kurdistan Region oil file, we have put forward an initiative that proposes we deliver to Baghdad the amount of oil left after paying the companies' dues and keep we need for internal use."

"Unfortunately, some political forces want to manage the oil file on their own. The Ministry of oil will not bear the management of this complex file now, and I think political understandings should remain present in approving the budget as a first stage."

For his part, MP for the Patriotic Union of Kurdistan, Rizan Sheikh Delir, confirmed to Shafaq News agency, "We support approving paragraphs 11-12 of the budget, but unfortunately some political blocs and the representatives and rapporteurs of the Finance Committee do not", indicating, "the MPs object to handing over 250 thousand barrels per day to the region, they want more. I do not think that there will be an agreement in this regard with the Kurdish blocs and thus, the budget will not be passed."

In the same context, MP of al-Amal coalition, Rebwar Karim, explained to Shafaq News agency, "We support the budget submitted by the Iraqi government to the council of Representatives. I hope that the regional government will fulfill its constitutional and federal duties."

Article 11 of the draft federal budget law for the year 2021 stipulates the settlement of financial dues between the federal government and the Kurdistan Region for the years 2004 until 2020, and the Federal Ministry of Finance, starting from the year 2021, downloads the debt installments owed by the Kurdistan Region granted to it by the Iraqi Commercial Bank to schedule them for ten years.

It also provides for the Kurdistan Regional Government to deliver 250 thousand barrels per day of crude oil, and to hand over oil and non-oil revenues exclusively to the state treasury, as well as to disburse the salaries of the Peshmerga for the year 2021 out of the region's allocations in the budget and the employees' compensation.

While Article 12 of the budget stipulates that the federal ministries stop appointments within their affiliated formations, impose an income tax on all those affiliated with state departments, and deduct 40% of the salaries of the three presidencies and the Supreme Judicial Council, as well as 30% of the salaries of ministers and MPs and those of their rank, in addition to a sales tax of 20% on mobile phone and internet services, 20% on cigarettes, tobacco and alcoholic beverages, 10% on car sales, 25,000 dinars for an external flight ticket, and 10,000 for domestic airline tickets.

Iraqi Parliament convenes next week to pass a set of bills