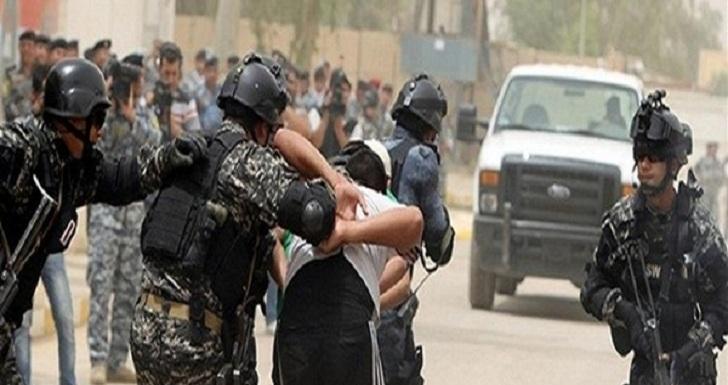 Shafaq News / The Military Intelligence Directorate announced on Friday the arrest of a terrorist who blew up a police station and several houses of security men in Al-Anbar Governorate.

The directorate said in a statement, "the terrorist bombed the Golan police station in the Fallujah district, and detonated several homes for its affiliates in the district", noting that, "he participated in several terrorist operations that targeted the security forces during the liberation war".