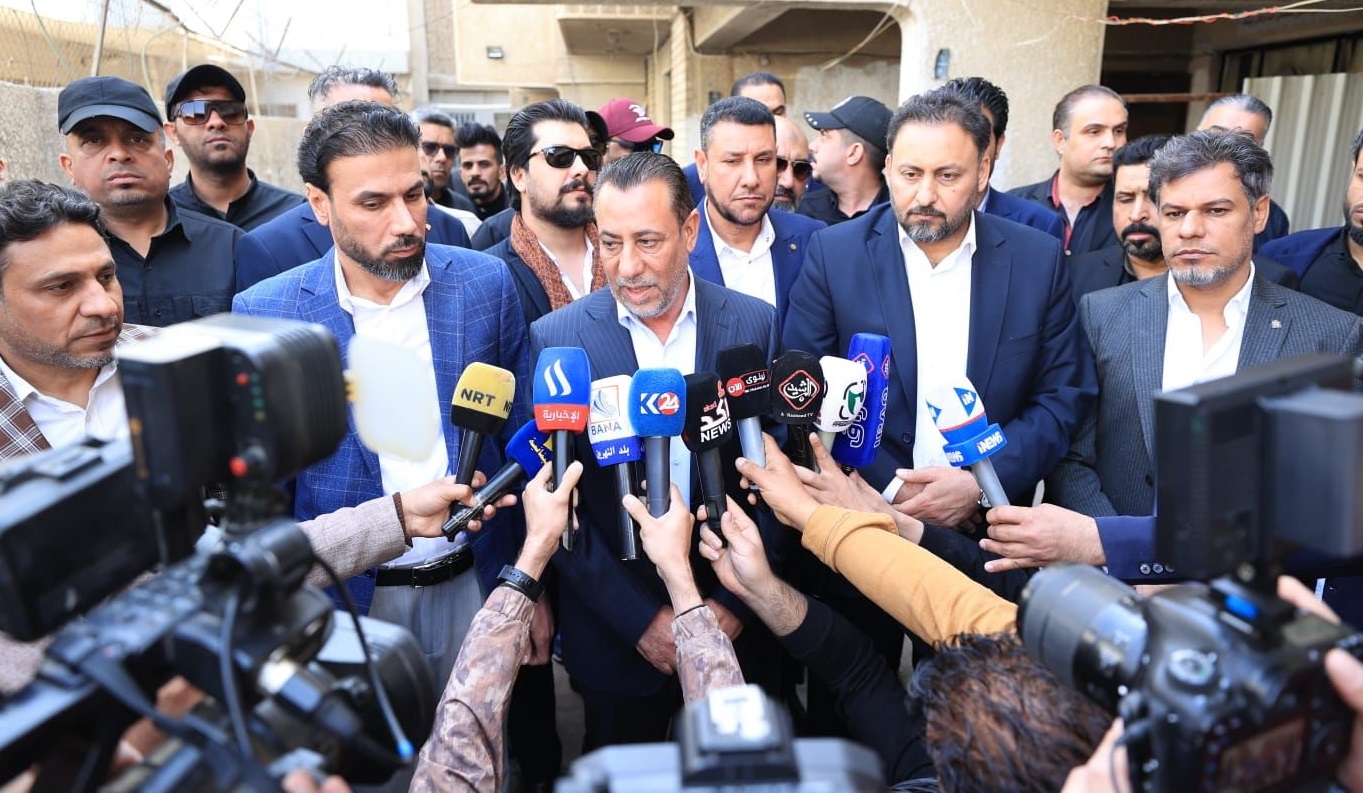 Shafaq News/ A committee the populist cleric Muqtada al-Sadr formed to recover the lands occupied by the "Real Estate Mafias" was able to restore 120 properties to its original owners, leading figure in the Sadrist movement, Hakem al-Zameli, said on Monday.

Al-Zameli said in a statement he issued earlier today that the Real Estate Mafias exploited the turbulent security conditions to unrighteously claim the properties of the Sabaeans and Christians.

"They thought that these minorities do not have any support. However, they were wrong. Al-Sadr will not allow encroaching other people's properties. The parties who committed those deeds will be held accountable."

The Deputy Speaker of the Iraqi parliament said that the committee has recovered a total of 120 real estates, including homes, agricultural lands, factories, and shops in Baghdad, Nineveh, Basra, and Kirkuk.

Pledging to seal this issue very soon, al-Zameli hoped the Iraqis who left the country, particularly the Christians and Sabaeans, come back after settling the legal and security situation.

Al-Sadr: demonstrations for personal gains should be banned

Al-Sadr warns of threatening the civil peace in Iraq