A civilian was found hanged in his house in Diyala 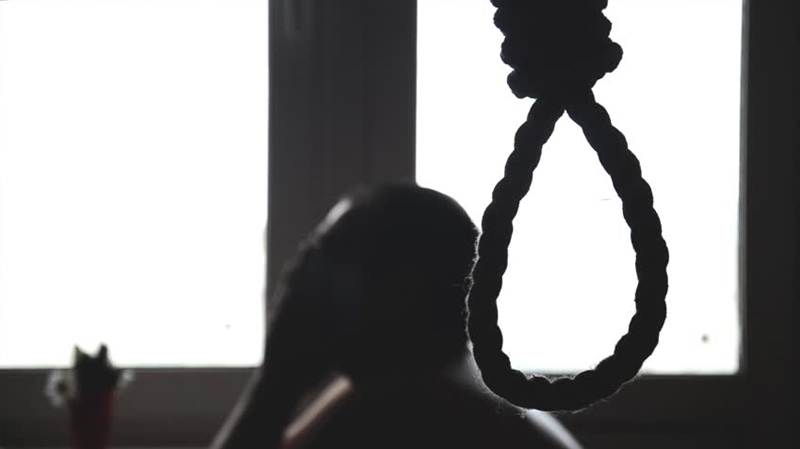 Shafaq News / a civilian had committed suicide in the southwestern of Baqubah. A local source in Diyala stated, on Saturday,

He added, “the suicide reasons are still unclear and the security authorities have started an investigation in the accident."

So far, more than 20 attempts and suicides cases have been registered in Diyala in 2020,  A civil organization in Diyala confirmed to Shafaq News that

There are more than 5,000 informal residential units in Diyala, Baquba governor reveals