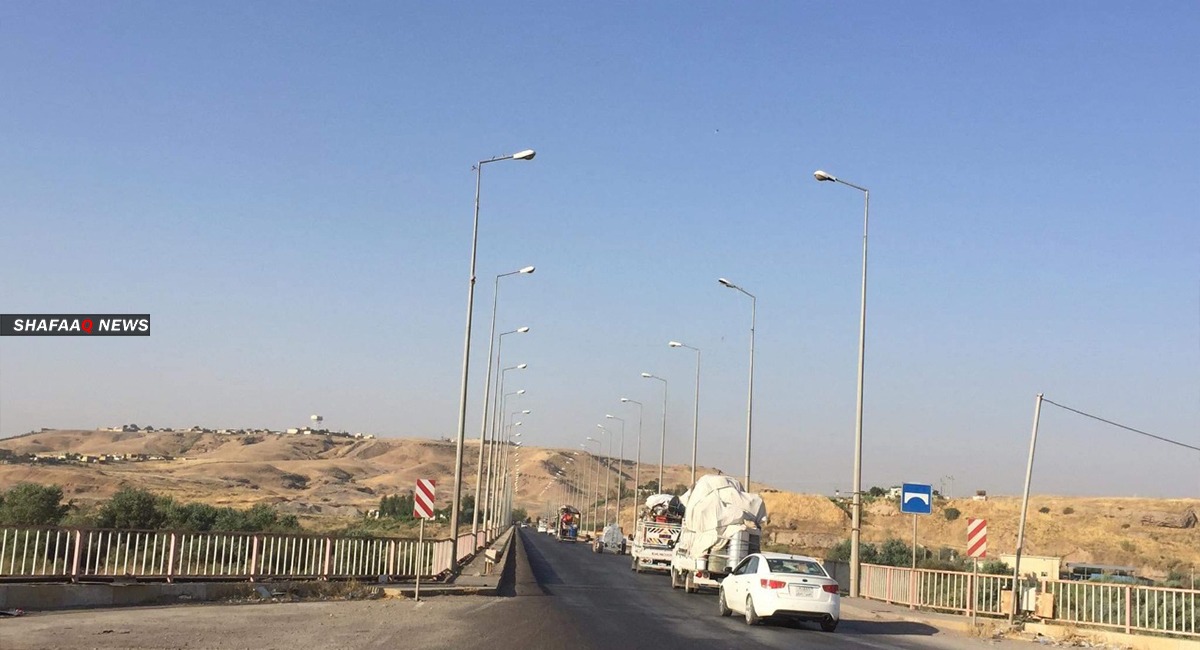 Shafaq News/ On Thursday, a Yazidi citizen died of his wounds in Sinjar district, north of Mosul.

A security source told Shafaq News Agency, "The victim, Kajo Darwish, 40, has been hospitalized in Mosul for being injured during the Turkish attack that targeted Sununi last week ."

On June 15, a Turkish drone targeted a residential area in the sub-district of Sununi, Sinjar, where PKK leaders were deployed.

It is worth noting that Turkiye regularly attacks Kurdistan Workers' Party (PKK) in the Iraqi territories, especially in Iraqi Kurdistan.

Turkiye said it had "neutralized" six senior commanders of the Kurdistan Workers Party (PKK) in a drone attack on a compound in Sinjar earlier this week.