A Scandal in Baghdad: Politicians "Secretly" bought COVID-19 vaccines for themselves and their companions 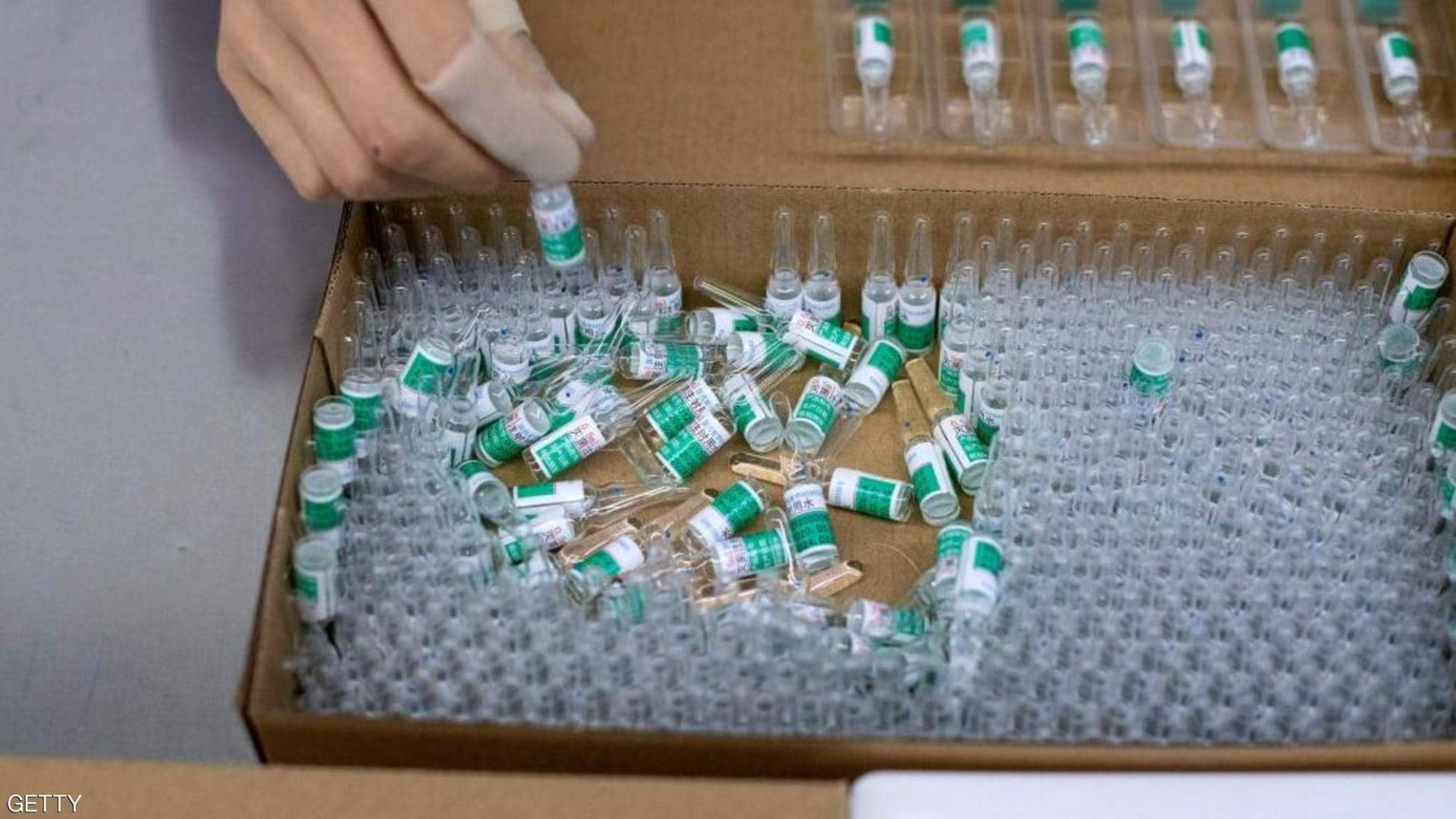 Shafaq News/ Informed sources revealed on Wednesday that Iraqi political leaders have secretly purchased thousands of the COVID-19 vaccine doses for themselves, their families, and companions.

Sources who preferred to remain anonymous told Shafaq News Agency, "most of the political leaders in Baghdad have bought thousands of doses of the Chinese vaccine."

"Each leader bought between 1,500 and 2,500 doses to vaccinate themselves, their families, and people close to them."

"The vaccination rollout continues among the members of this elite, and it is carried out in complete secrecy."

According to the Iraqi Ministry of Health, the first official batch will arrive in Iraq by the end of this month.

Medical guidelines stipulate that at the early phases of the rollouts, only elders and medical personnel are illegible to receive the vaccine.

This "scandal" would raise more resentment against Baghdad's political elite, which has faced widespread protests since 2019.

Iraq is recording a surge in the infection rates driven by the new variants of the virus causing COVID-19, which prompted the authorities to re-impose lockdowns.

Iraq to lift Covid-19 restrictions in the coming days

delta Covid-19 variant has now spread to 80 countries, WHO says