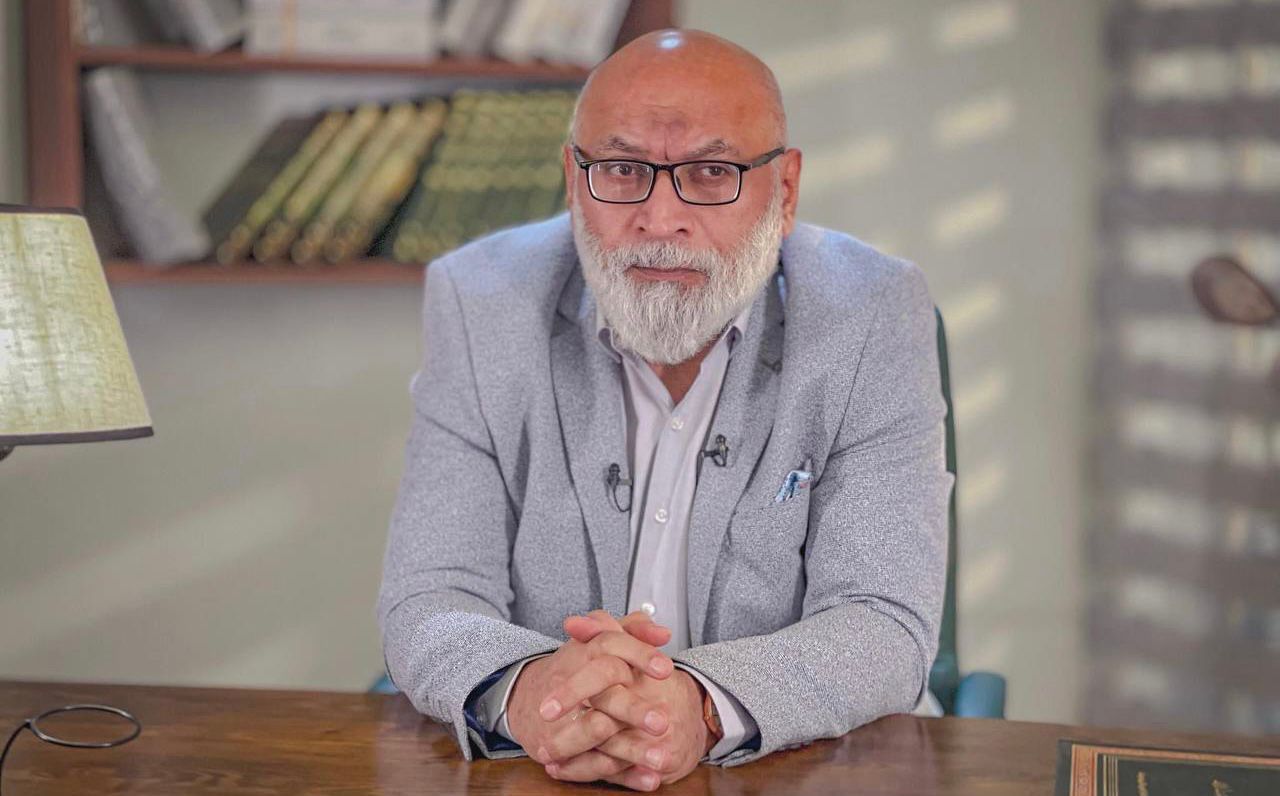 A security source told Shafaq News agency that the men threw a local-made grenade at the house in the Ur neighborhood, east of Baghdad, causing only material damage.

A security force rushed to the scene to investigate and find the perpetrators.

Abbas Shams El-Din is a researcher in the history of religions and has many publications in this field.

Shams El-Din is active on social media and often involved in political-religious debates.