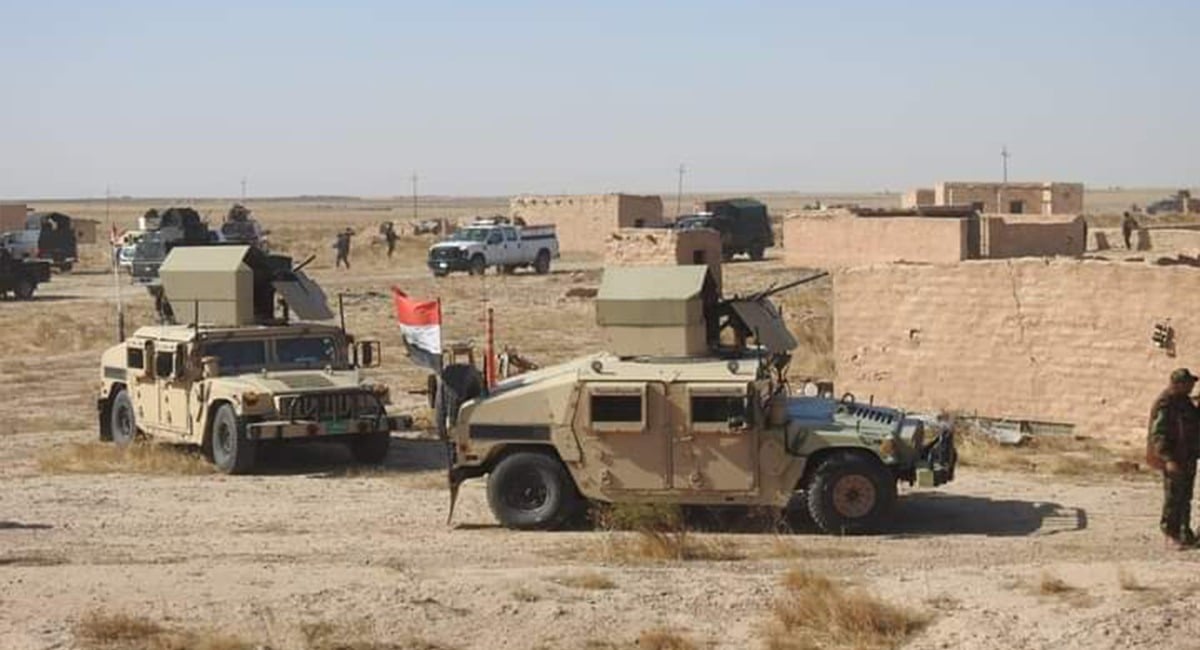 Shafaq News / A military source in Diyala governorate said that a brigade of commandos affiliated with the governorate's operations command had withdrawn and replaced by a brigade of the Iraqi army, due to the security situation's deterioration in the outskirts of Khanaqin.

The source told Shafaq News agency that the process of replacing the security forces aims to address the security gaps and reduce the attacks on the outskirts of Khanaqin, the latest of which targeted security points between Jalawla and Khanaqin.

For its part, the Army's Fifth Division did not confirm, according to a source in the division's media office, that the 19th Brigade would assume its security duties in the outskirts of Khanaqin.

Khanaqin is witnessing a clear increase in the rates of daily security incidents after October 2017 and the withdrawal of the Peshmerga forces, which were deployed in the area.