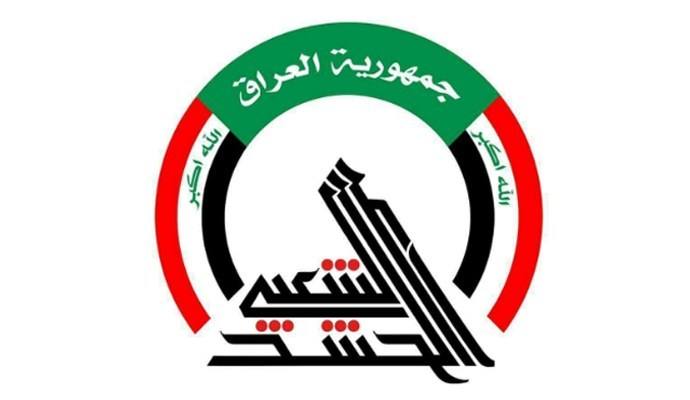 Shafaq News/ Al-Hashd Al-Shaabi Authority announced on Wednesday the death of a commander of one of its brigades.

The authority said in a statement today that it offers condolences and sympathy to the Fourth Brigade in Al-Hashd Al-Shaabi for the martyrdom of Commander "Abu Yateem Al-Qatrani".

The statement indicated that Al-Qatrani "died while returning from duty" without going into further details.

PMF: Baghdad last explosion targeted one of our members