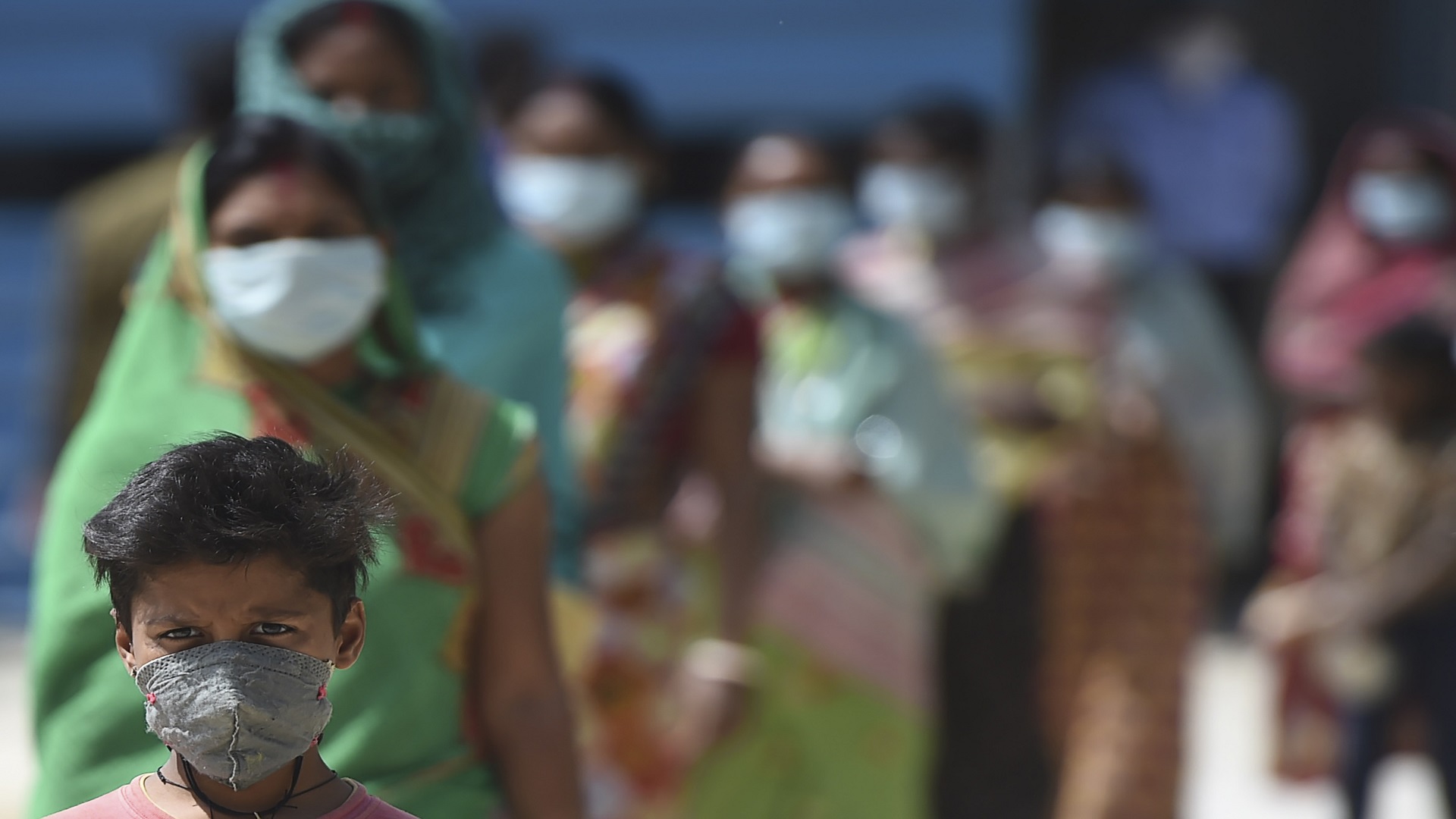 Shafaq News / Iraq’s Ministry of Health and environment announced, on Tuesday, that 82 out of 399 Iraqis who arrived from India tested positive for Covid-19.

A member of the medical media team at the Ministry, Ruba Falah, said in a statement the teams of the Ministry of Health tested all arrivals and supervised their quarantine in a hotel in Baghdad.

The results showed that 82 personnel are infected but of the Indian Variant.

Yesterday, Iraqi Airways evacuated about 400 Iraqis stuck in India due to the Covid-19 pandemic.

Other evacuation trips will be taken place to evacuate the rest.

Earlier, Iraq’s ambassador to India, Falah Abdul-Hassan Al-Saadi confirmed that 550 Iraqis want to return and six Iraqis have died due to the new Coronavirus complications, but the Indian authorities refuse to transfer their bodies"