82 candidate to vie for seven Parliamentary seats in al-Muthanna 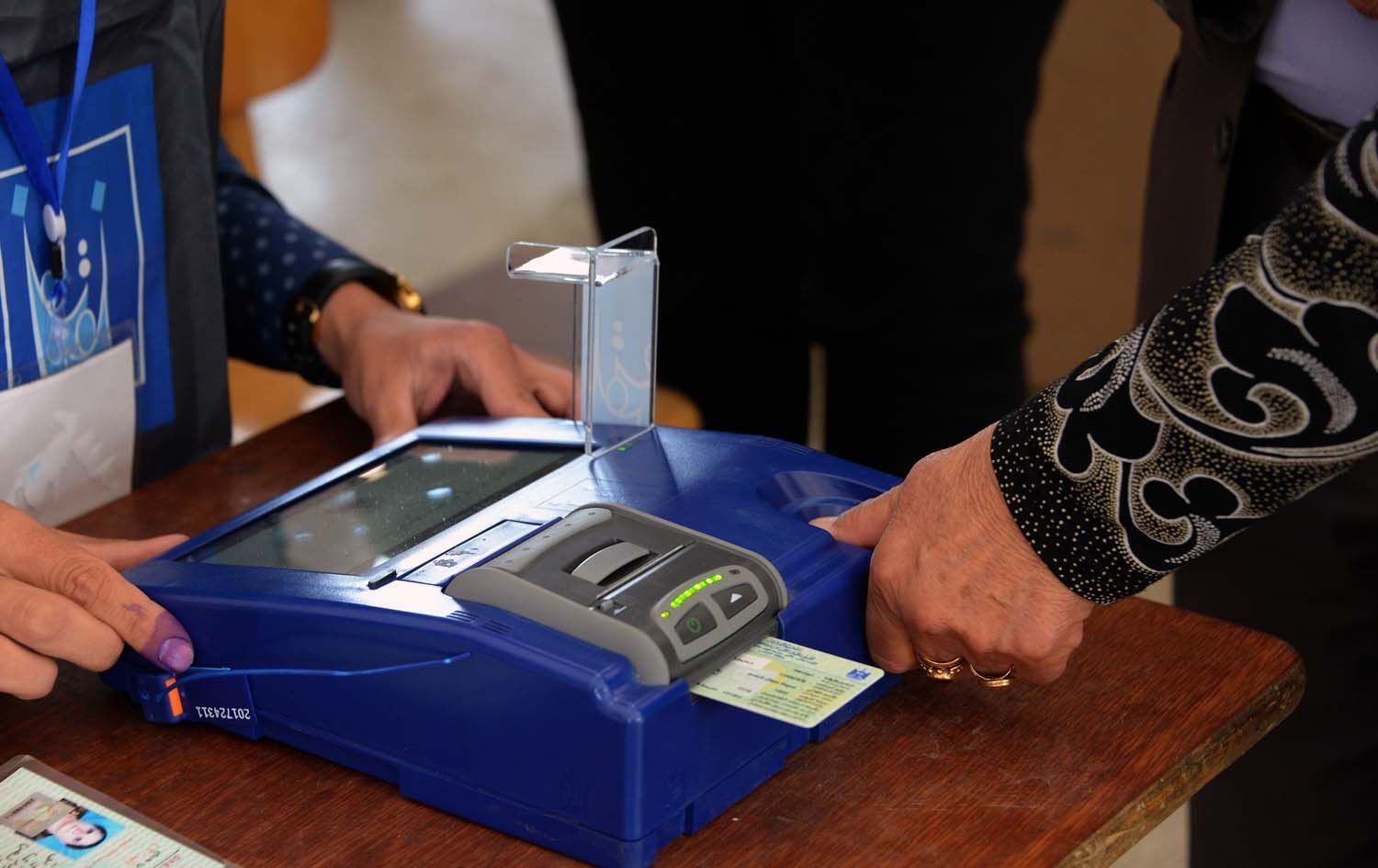 Shafaq News/ A source in the Independent High Electoral Commission office in al-Muthanna said that candidates running to the forthcoming legislative elections in the governorate amounted to 82, 15 percent below the previous electoral cycle.

The source told Shafaq News Agency that 82 candidates, only 19 of whom are women, are contesting for seven seats in the governorate.

"However, this slate is intentative since the committee in Baghdad did not ratify it until the moment," the source added.

"The candidates' count in the governorate in the previous elections ranged between 100 and 150. Compared to the upcoming elections' estimates, the candidature percentage dropped by 15 percent."

Yesterday Sunday, a press statement of the Independent High Electoral Commission said that the total count of candidates contesting for the 329 seats in the Iraqi Parliament amounted to 3500.

The candidates will share the votes of 25,139,375 citizens eligible for voting by October 10.

Independent Popular Movement: to take a tough stance over transferring employees outside Al-Muthanna

A politician accuses Al-Muthanna's governor of kidnapping an activist

Including the governor, warnings against 12 local officials in al-Muthanna