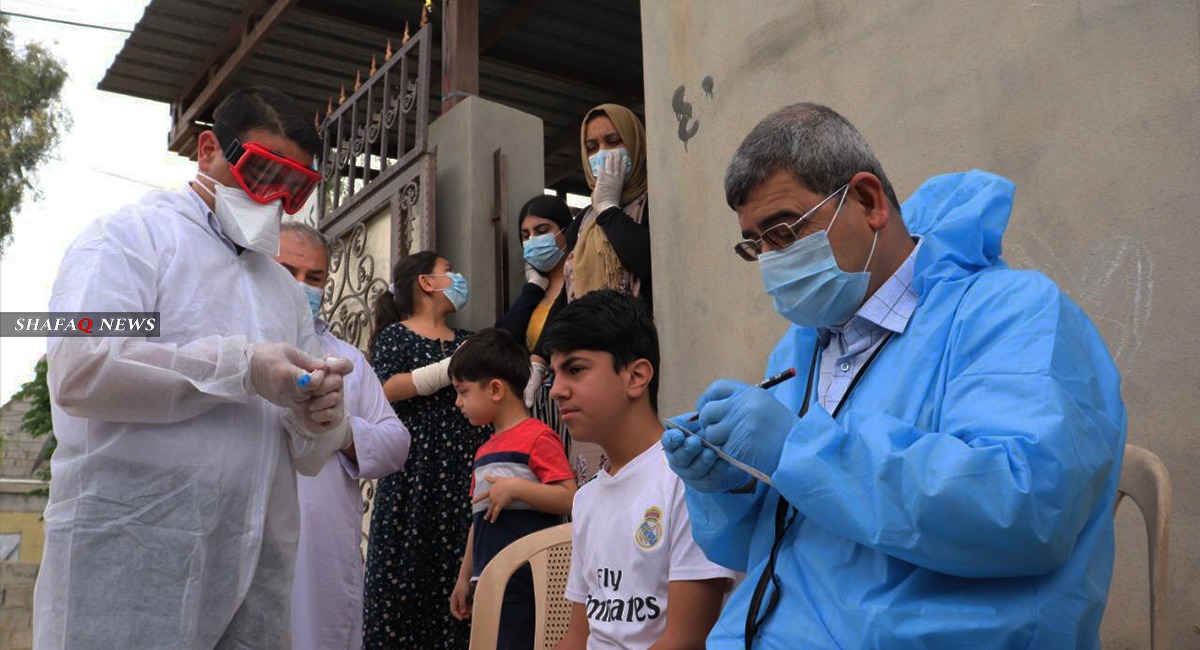 Shafaq News / A member of the Crisis Cell in Kirkuk Governorate, Sabah Namiq revealed on Wednesday that 16,000 citizens have tested positive for COVID-19, of whom 600 passed away from the compilations of the virus in the governorate.

"According to our statistics, 45% of Kirkuk population has caught the virus. The virus has into almost all homes and alleys", Namiq told Shafaq News agency.

When asked about the risks of a second wave storming the governorate, he said, "it is a real concern, especially in December or January. If the citizens of the governorate do not adhere to the health guidelines, given we have not yet controlled the first wave".

He continued, "Day after day, the caseload is increasing because of neglecting the preventive instructions".

Covid-19: Kirkuk announces a tightening of its lockdown

A new political formation in Kirkuk

Iraqi MoH warns of the spread of Omicron variant in Iraq