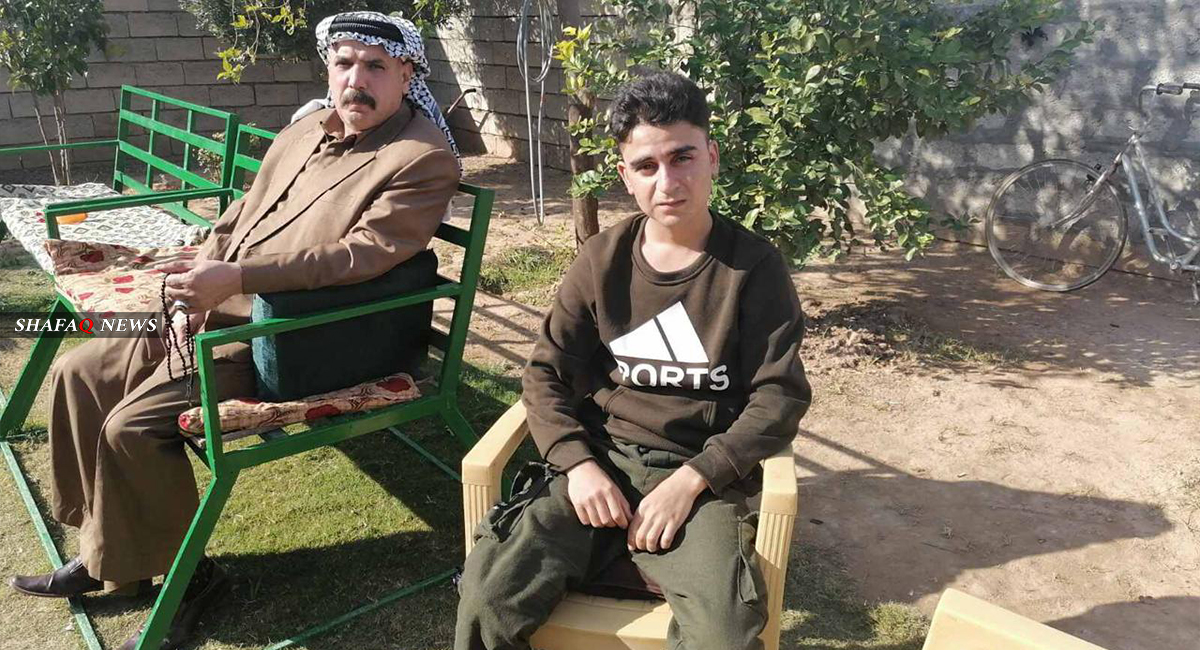 Shafaq News / ISIS Kidnappers have released two young men who were kidnapped in the south of Kirkuk governorate after getting more 40 thousand dollars.

Dylan Taha, one of the detainees told Shafaq News agency, “six months ago, ISIS members riding two motor bikes kidnapped me and my friend in haftarah in Daquq district, south of Kirkuk governorate.”

He added, "We were blindfolded until we arrived to a cave in a desert."

"We used to eat one meal a day and take a shower once a week," Taha says.

In turn, the father of Dylan Taha says, "I received a phone call from ISIS two days after the kidnapping, demanding $ 150,000 in exchange for their release, but i hadn’t the amount"

He continued, "After 6 months, they called again, and asked for 40,000 dollars, or they would execut my son and his friend, so we paid."

After Iraq declared victory over ISIS, its fighters are making a comeback with a scatter-gun campaign of kidnap and killing.

Iraq has now seen an increase in kidnappings and killings, mainly in the Governorates of Kirkuk, Diyala, and Saladin, and the Government becomes under renewed pressure from ISIS that once occupied a third of the country during a three-year reign of terror.

Vian Dakhil: Six ISIS families infiltrate the country under the nose of the government