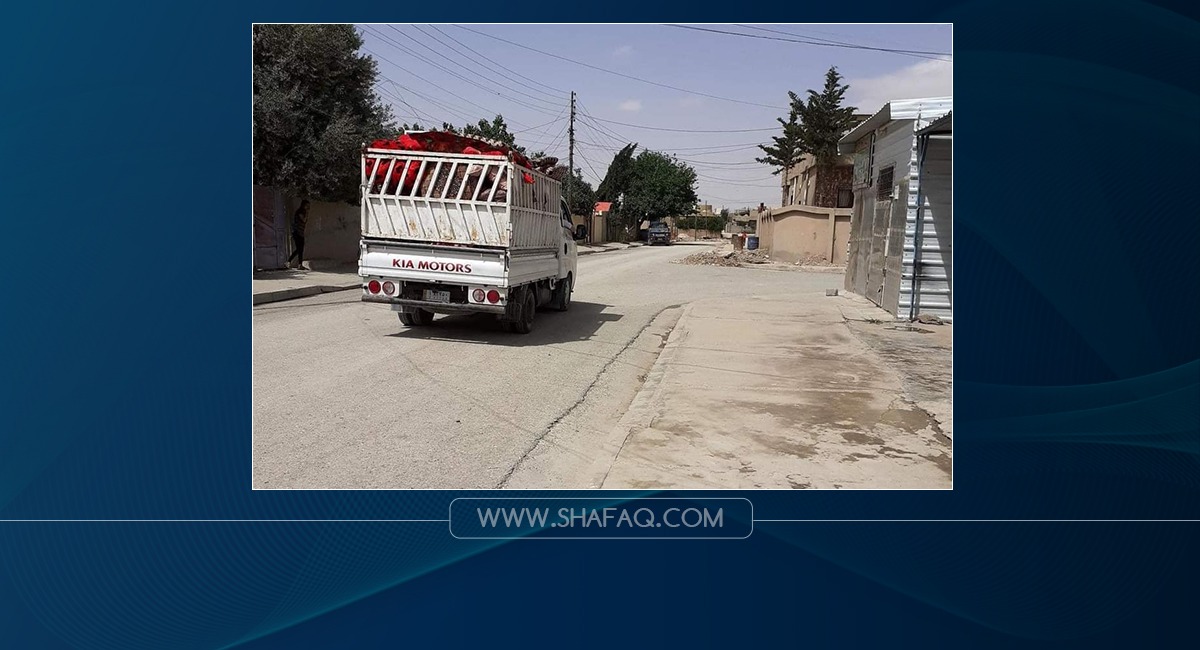 Shafaq News / A local source reported that more than 20 displaced families have returned to their homes in Sinjar, after the clashes that erupted between the Iraqi army and the YBS fighters stopped.

The source, who preferred to remain anonymous, told Shafaq News agency that prominent Yazidi figures will hold a meeting with YBS commanders and the heads of West Nineveh operation Command to address the situation.

Al-Shamri told Shafaq News agency on the sidelines of his visit to the district that the Nineveh operations command handled the situation very professionally yesterday.

He added that all roads have been opened in Sinjar, and the forces took full control of the northern part of the district where the clashes took place.

Child injured in an explosion in Sinjar

Scores injured in the Turkish attack on YBS hospital