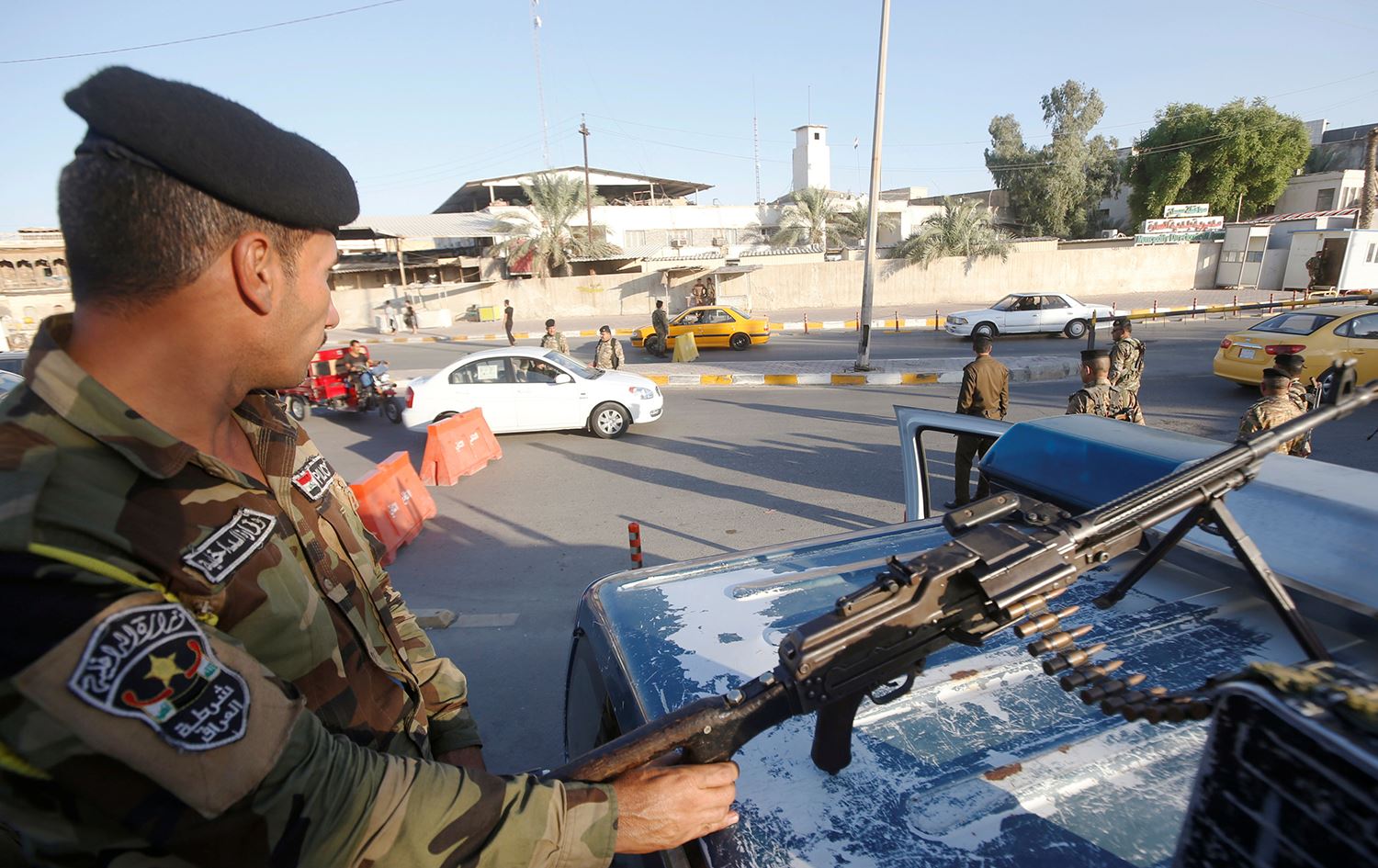 Shafaq News / An official security source reported, on Wednesday, that at least 16 members of the security forces were wounded in an attack that targeted them in Al-Majer district in Maysan governorate, southern Iraq.

The source told Shafaq News Agency, "A wanted man threw a grenade at the security forces after they surrounded him to arrest him in Al-Majer district in Maysan governorate"

The source added that the wanted man was killed.