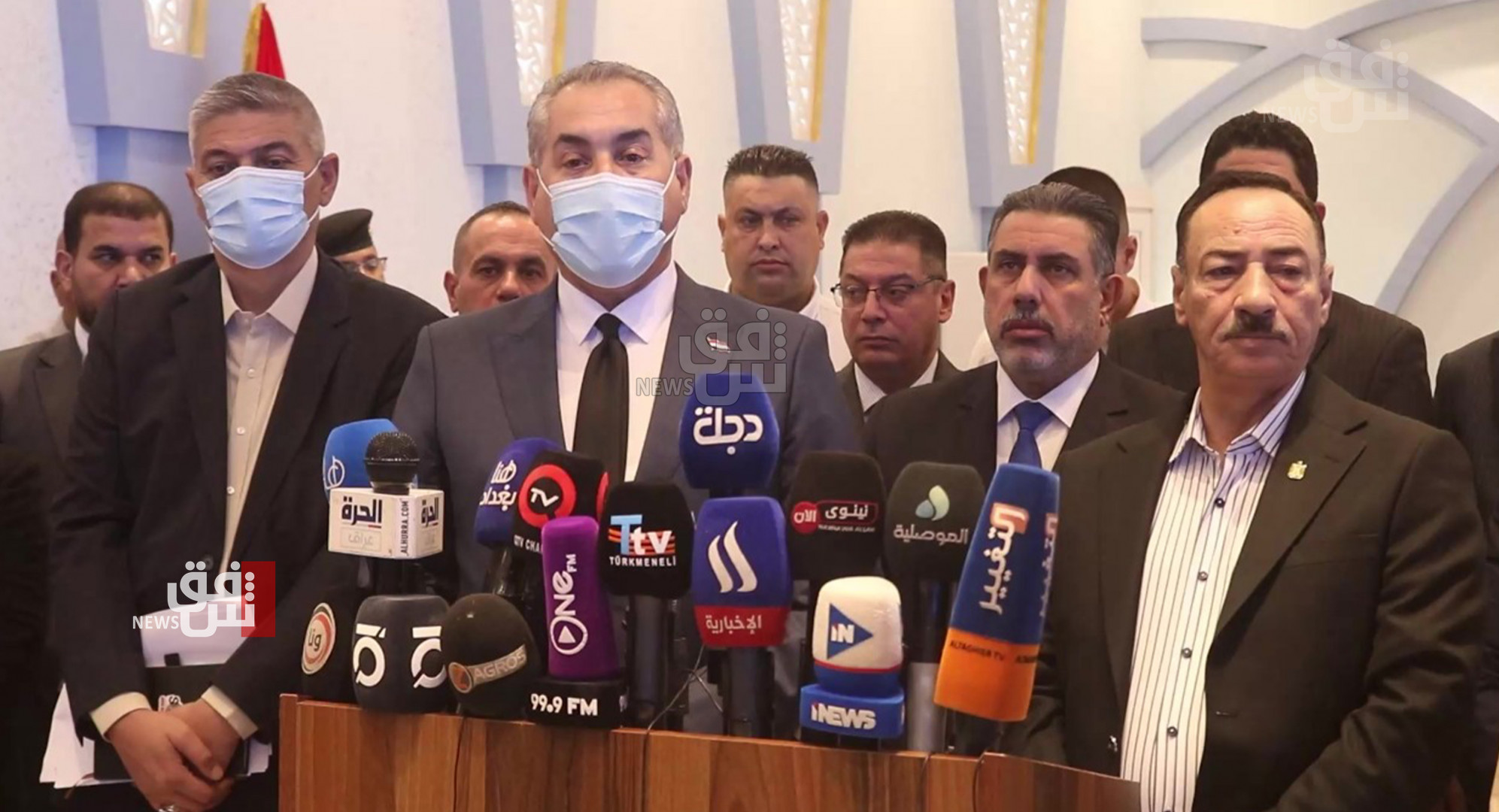 Shafaq News/ The Deputy Minister of Health for Environmental Affairs, Jassem Al-Falahi, revealed that the volume of rubble left by the liberation operations of the city of Mosul exceeds 13 million tons on the right side of the city only.

Al-Falahi said during a press conference held in Mosul that the rubble hinders the process of mine-removing operations.

"We have clear plans to purify Nineveh of war remnants, but we lack equipment", he said.

Regarding the period during which the city can be cleared of war remnants and mines, he said, "This is is still unknown since it depends on funding", noting, "we are working hard with international organizations to reduce the dangers that war remnants pose and clear the area as much as possible."

And Al-Falahi said, "Our visit today to Nineveh is to inform the governorate of our future plans and to coordinate efforts to remove war remnants, explosive devices, and mines."

Many explosions occur in Mosul and other areas in Nineveh, in which civilians, most of whom are children, fall victims.

"Ahrar Sinjar" strikes a Turkish military base in Nineveh