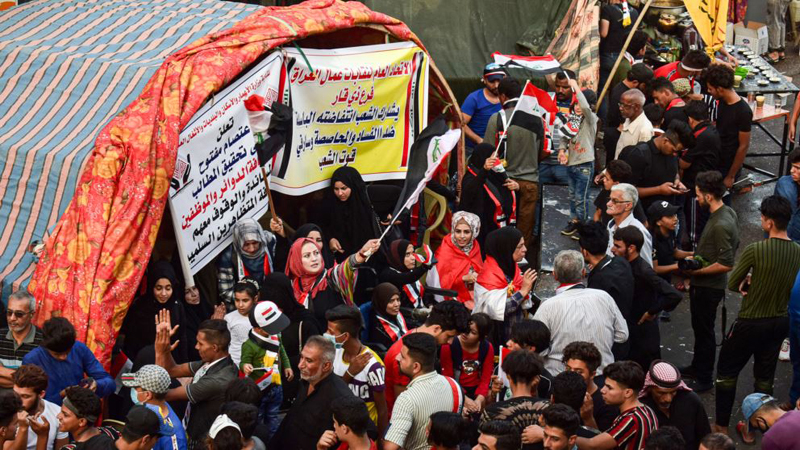 Shafaq News / The head of the Demonstration-wounded Association in Dhi Qar Governorate, Ali Mahdi, said on Sunday that the injury toll since the beginning of the demonstrations in the governorate in October 2019 amounted to 1215.

Mahdi said in a statement to Shafaq News Agency, "The total number of people injured in the demonstrations in Dhi Qar Governorate since its onset in October 2019 has reached 1215 wounded, 25 of whom received treatment outside Iraq."

Mahdi indicated, "Dozens of wounded have been treated at the expense of the Hussaini and Abbasid shrines in Karbala," stressing, "the association follows up the wounded in the governorate until full recovery."