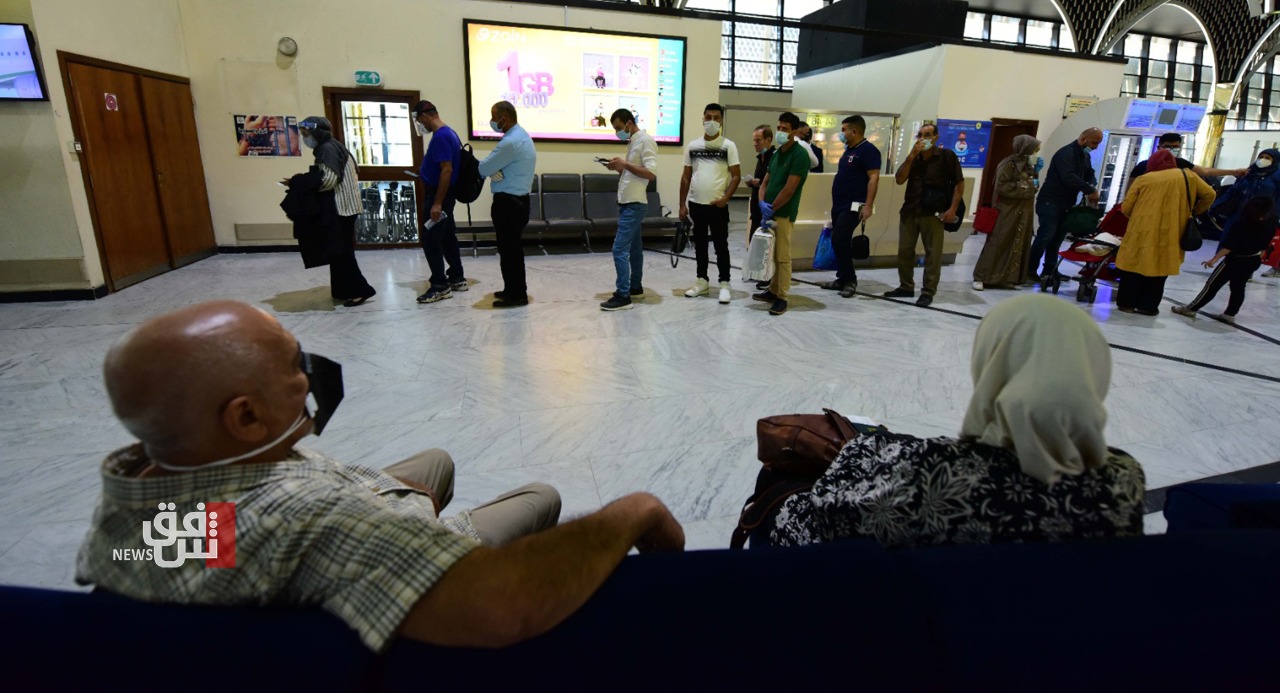 Shafaq News/ The Iraqi Civil Aviation Authority reported today that about 100,000 passengers entered the country through Baghdad and Najaf airports for the Arbaeen visit.

The head of the Authority, Jihad Al-Diwan, told Shafaq News agency that between 40 and 45 thousand passengers of different nationalities entered Iraq through Baghdad International Airport during the last few days to perform the Arbaeen pilgrimage.

He added that Najaf Airport also received 47 to 54 thousand passengers, noting that passengers undergo a set of health measures, including bringing a negative PCR test 72 hours prior to the flight.

The authority is awaiting the health committee's decisions, in order to confirm the date of implementing the cabinet's decision to approve using vaccination cards, according al-Diwan.

12 injuries in an explosion that targeted Baghdad