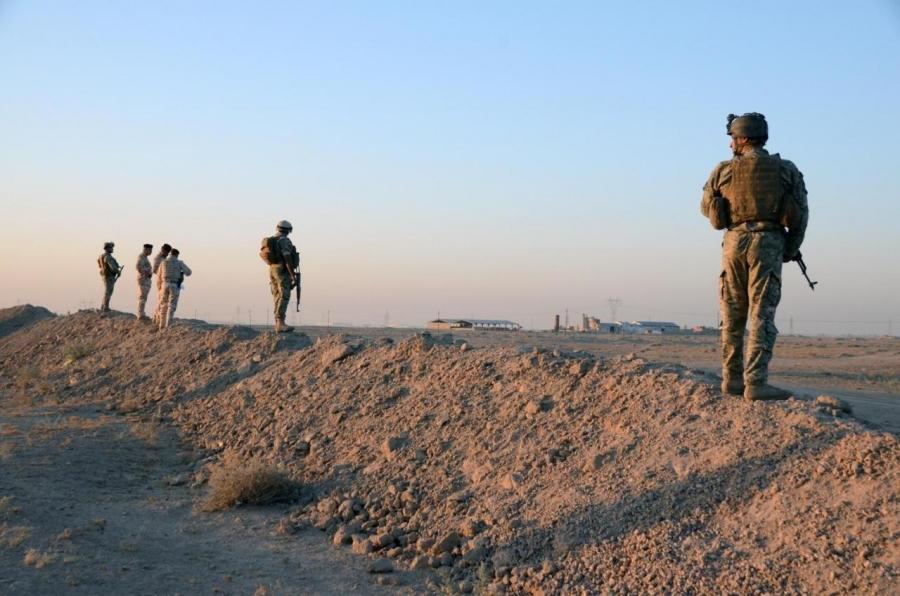 The official Iraqi news agency quoted the command saying, "The Commander in Chief of the Armed Forces, Mustafa Al-Kadhimi, has directed to end the Iraqi-Syrian border file", adding, "the mechanism will include the initiation of setting up thermal fences and cameras".

The command indicated that an ISIS leader, who was trying to take over a large center in Baghdad, was arrested.