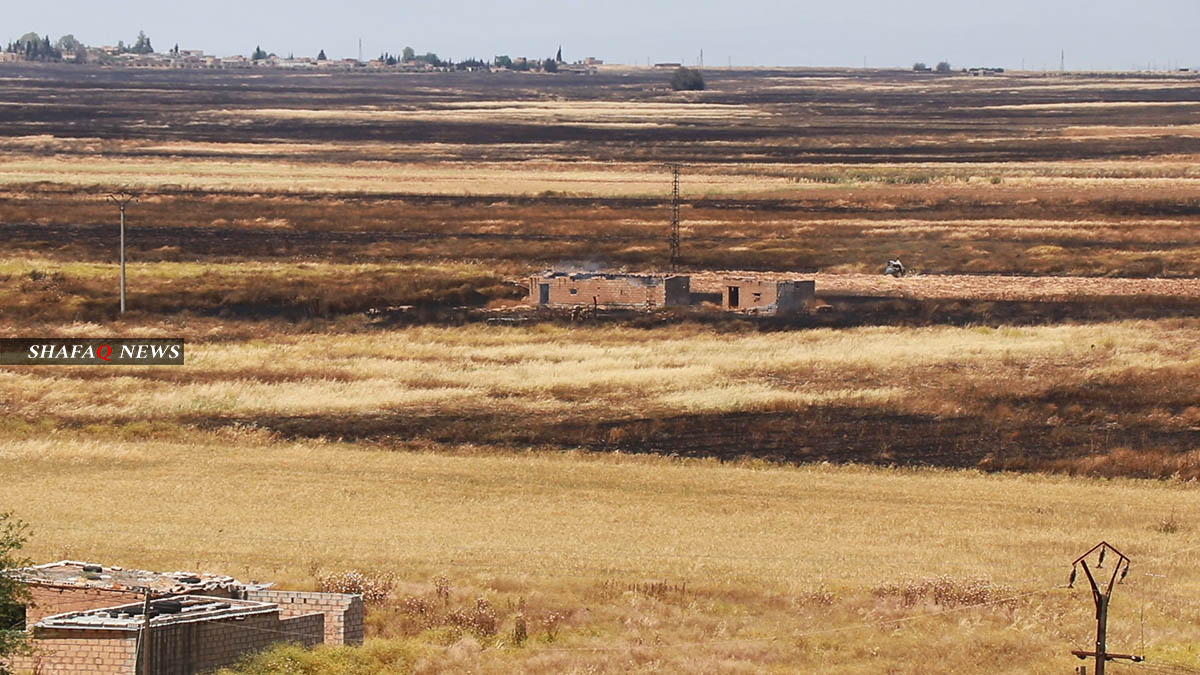 The witnesses added that the villages of Korko and Banfi, in Amadiyah district, were also subjected to Turkish airstrikes.

Turkey has recently intensified its air and artillery bombardment on the border areas within the Kurdistan region. Ankara says it is targeting PKK militants.